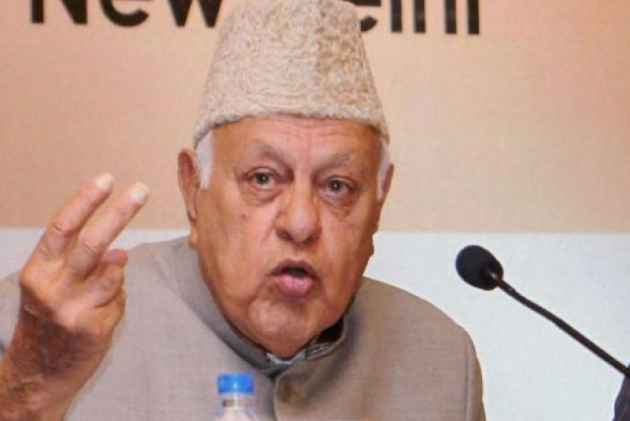 Opposition National Conference on Sunday warned the Jammu and Kashmir government of severe consequences if it implemented the Goods and Services Tax (GST) in its present form, saying the party would not accept the new tax regime till adequate safeguards were put in place.

"Our position is that till we get the constitutional, administrative and economic safeguards, NC will not accept the GST...They (government) should not do it (implement GST in its present form). But if they still do it, they will have to face the consequences," senior NC leader Abdul Rahim Rather said here.

Rather, accompanied by party state spokesperson Junaid Mattu, was addressing a press conference.

Mattu said the party would safeguard the special status of Jammu and Kashmir as guaranteed under Article 370 of the Constitution.

"We will do everything we can to safeguard it. If they (government) still are adamant to apply GST in its present form), we will explore other options to fight,” he said.

Hitting out at Finance Minister Haseeb Drabu's statement that the state Assembly was likely to pass the GST bill by July 6, Rather asked if the government had made up its mind, "what is the fun of calling a special session of the legislature".