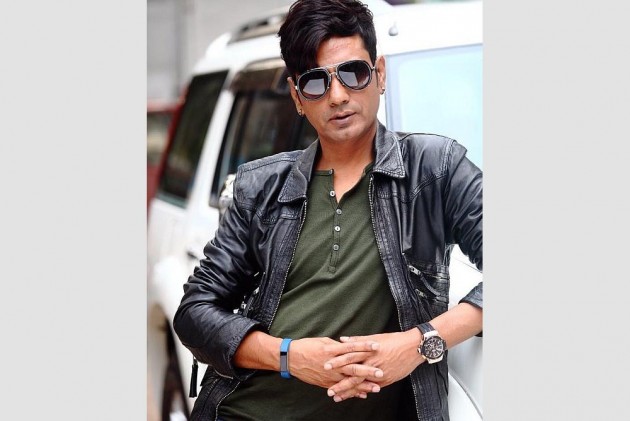 Also starring Tiger Shroff, the film will see Nawazuddin in a never-seen-before avatar.

Talking about the 42-year-old Gangs of Wasseypur actor, Sabbir, in a statement, said "while writing Nawazudin's character I knew exactly how I wanted him to look, how he would walk, talk.

"Once we started workshops on the script and Nawaz had got into the skin of the character, I explained how I wanted him to look and expected him to raise a few questions but there were none. He surrendered completely and went through everything patiently."

Shabbir changed the whole look of Nawazuddin by giving him front curls, adding boots, earrings, sunglasses and a leather jacket.

The actor will also be seen dancing in the movie.

"Sabbir makes commercial films but he's focused on detailing, doesn't overdo things on the set and wants the film to look realistic. I like it when directors don't play to the galleries," Nawazuddin said, praising his director.

The actor said he is happy he will get to romance on the screen as he has been wanting to show that side of his to the audience. "There's a lot of romance, apart from the dancing, in this film. I want to play a romantic hero."

Produced by Viki Rajani, the film traces the journey of Munna, a street kid who dreams of becoming the King of Pop Michael Jackson.

Debutante Nidhhi Agerwal is the leading lady and Nawazuddin plays a quirky character with many shades.