Nawazuddin Siddiqui Fees For Haramkhor: A Token Amount Of One Rupee! 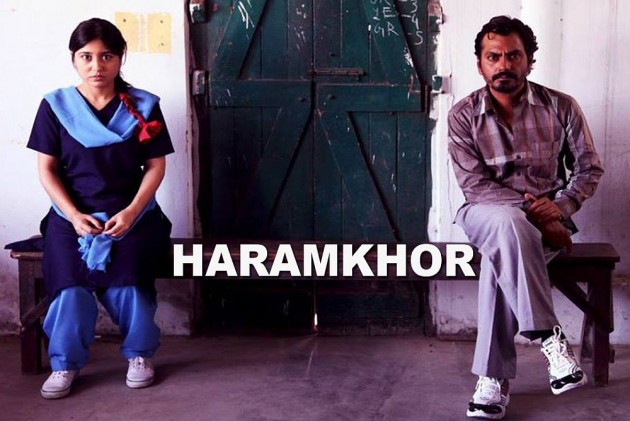 Print
A
A
A
increase text size
Outlook January 13, 2017 15:07 IST Nawazuddin Siddiqui Fees For Haramkhor: A Token Amount Of One Rupee!

Actor Nawazuddin Siddiqui charged nothing but just a token amount of one rupee for his latest release "Haraamkhor".

The Shlok Sharma-directed movie, which also stars Shweta Tripathi, is based on student-teacher romance.

"Nawaz and everyone on the project worked on minimal money or no money at all. Ours is a passion project and we did everything we could to get the film made. Nawaz loved the script and insisted to work pro bono on the film understanding the limitations of the budget overall.

"He was sweet to only charge one rupee from us literally as a token of his efforts. His support and work made the film possible!," Guneet Monga of Sikhya Entertainment said.

The film is jointly produced by Monga and Anurag Kashyap.