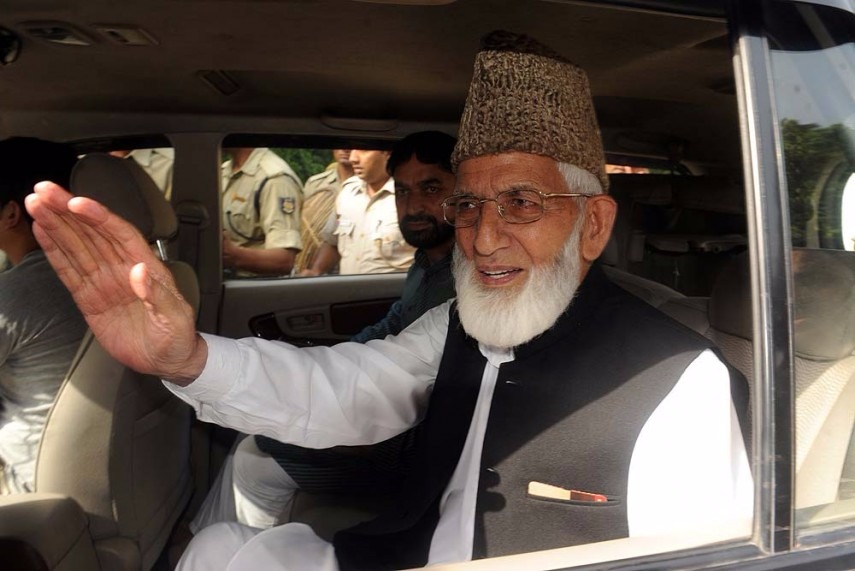 Print
A
A
A
increase text size
Outlook May 19, 2017 13:35 IST NIA Registers Probe Against Separatist Leader Geelani, Three Others For 'Subversive Activities'

The others named in the PE are Naeem Khan, who was seen on television during a sting operation purportedly confessing to receiving money from Pakistan-based terror groups, Farooq Ahmed Dar alias 'Bitta Karate' and Gazi Javed Baba of Tehreek-e-Hurriyat, an NIA spokesman said.

The separatists were receiving funds from of Pakistan-based Lashker-e-Taiba (LeT) to carry out subversive activities in the Kashmir Valley, including pelting stones at security forces, damaging public property and burning schools and other government establishments, the spokesman alleged.

The NIA has also taken cognizance of the news item related to the recording of conversations between a TV reporter and leaders of separatist groups operating in the Kashmir Valley in this regard, he said.