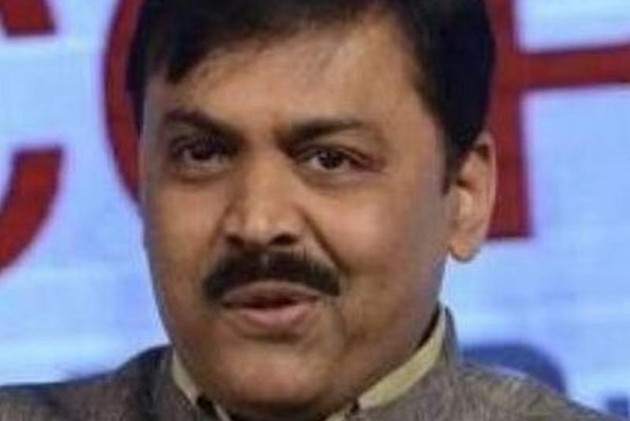 BJP is continuing with its political supremacy in the country by expanding its base in various states, party's national spokesperson G V L Narasimha Rao today.

Talking to reporters he said, "BJP is continuing with its political supremacy. The massive victory of the party in the Uttar Pradesh elections recently and formation of governments in Manipur and Goa showed the party is present practically in every part of the country".

"Now our major attention is on the southern states where our presence is weak", he said.

"In Kerala, our vote percentage has increased in elections in the recent past. BJP has emerged as a major political force in the state and our presence makes both the LDF and UDF feel insecure. So, they unleash violence against our cadres", Rao,  who was here on a visit as part of the social outreach programme of the party said.

"If they do not stop this, they should be ready to face the consequences", he warned.

To a question on the Law and Order situation in Kerala, he said the situation here was a worrying factor.