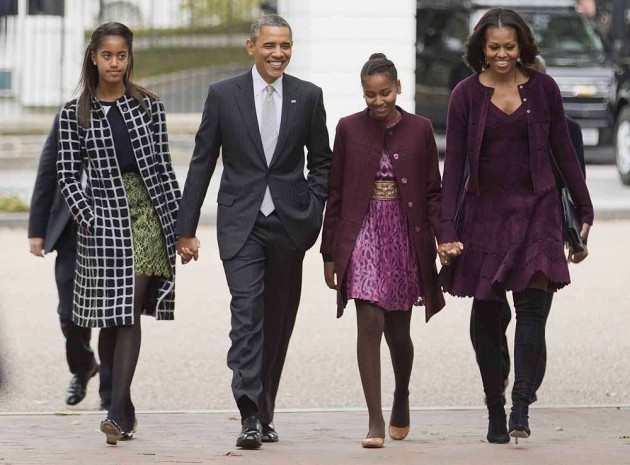 Former Arkansas Governor and possible presidential candiate Mike Huckabee has accused President Barack Obama and his wife, Michelle, of double standards in parenting, saying in an interview that the first family shelters its daughters from some things but allows them to listen to the music of Beyonce.

The sharp rhetoric signals that, should he run for the Republican presidential nomination, Huckabee, a favorite of conservative Christians, would make cultural and social issues the cornerstones of his campaign.

While promoting his new book, the former Baptist pastor told People magazine, "I don't understand how on one hand they can be such doting parents and so careful about the intake of everything -- how much broccoli they eat and where they go to school ... And yet they don't see anything that might not be suitable" in Beyonce's lyrics.

He also said Beyonce's choreography is "best left for the privacy of her bedroom."

In his book, Huckabee describes the Grammy Award-winning Beyonce's lyrics as "obnoxious and toxic mental poison." He also accuses Beyonce's husband, rapper Jay-Z, of "exploiting his wife" like a "pimp."

The first lady's office declined to comment on Huckabee's comments.

During a 2012, USD 40,000-per-ticket fundraiser in New York, the president thanked Beyonce and Jay-Z for their friendship.

"Beyonce could not be a better role model for my girls," Obama said.