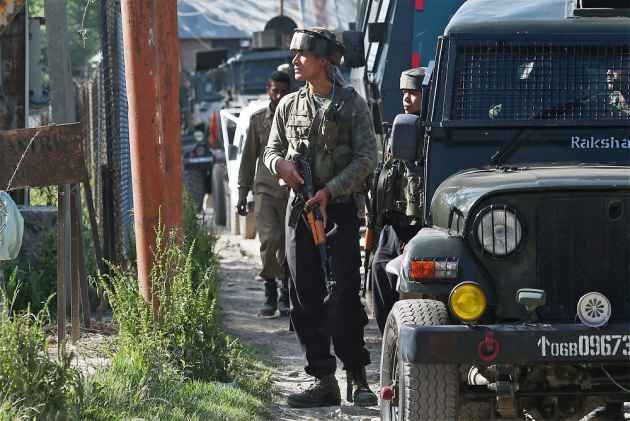 Print
A
A
A
increase text size
Outlook July 28, 2017 12:23 IST One Policeman Injured After Militants Open Fire At Police Station In Kashmir

Militants opened fire at a police station in Shopian district and shot at a policeman in Kulgam district of Kashmir late last night, police said today.

Constable Salim Yousuf was shot at and injured by militants inside his residence at Yamrach in Kulgam district last night, a police official said.

He said the injured policeman was rushed to district hospital Anantnag where doctors referred him to a hospital here for specialised treatment.

The cops on sentry duty retaliated, forcing the militants to flee from the spot, the official said adding no one was hurt in the brief exchange of fire.

Earlier yesterday, militants had opened fire on a patrol party of army at Mantribugh in Shopian but there were no casualties reported in the incident.

Continue FREE with Ads Pay Rs. 1 to Read Without Ads
READ MORE IN:
Mehbooba Mufti National
Next Story : 'Wish You Were Our PM,' Pak Woman Tweets To Swaraj After Getting Visa Clearance
Download the Outlook ​Magazines App. Six magazines, wherever you go! Play Store and App Store