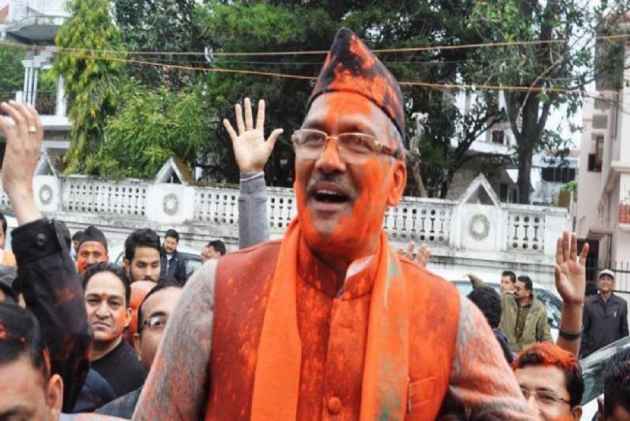 Uttarakhand Chief Minister Trivendra Singh Rawat said nearly one lakh people in the state had got employment through Baba Ramdev and his institutions.

He was inaugurating a Patanjali Seva Kendra and Sanskrit Gurukul in New Tehri.

"Around one lakh people in Uttarakhand have got employment through Baba Ramdev and Patanjali. They have set a target of giving jobs to five lakh people over the next five years," Rawat said.

He said Baba Ramdev had made a contribution to the development of Uttarakhand through his institutions.

Over 100 children orphaned in the the 2013 disaster have been kept at the Patanjali Seva Kendra and Rs 15000 will be spent on their education and health every month.

They will get education upto class 12 at the kendra after which they will be sent to Patanjali University in Haridwar.