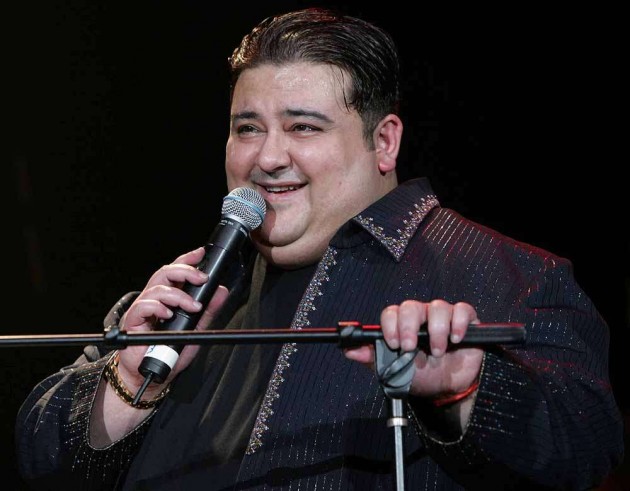 Pakistani singer Adnan Sami has applied for Indian citizenship for a second time despite an earlier plea of his having been rejected by the Centre.

The 43-year-old singer -- whose earlier request was rejected some two years back -- has made his application to the Foreigners' Division of the Home Ministry.

"His application is under consideration," official sources said.

The Law Ministry, however, said that it can help Home Ministry with the interpretation of any provision of the Citizenship Act to enable it to decide the case.

Under the Indian Citizenship Act, a foreigner is entitled to receive citizenship provided that he or she has rendered distinguished service to the cause of science, philosophy, art, literature, world peace or human progress.

Sami, who has a Pakistani passport, had arrived in India in 2001 and, between 2001 and 2013, visited the UK and several other countries. He has a business and professional visa.

His earlier application for citizenship was submitted to the special branch of Mumbai Police.