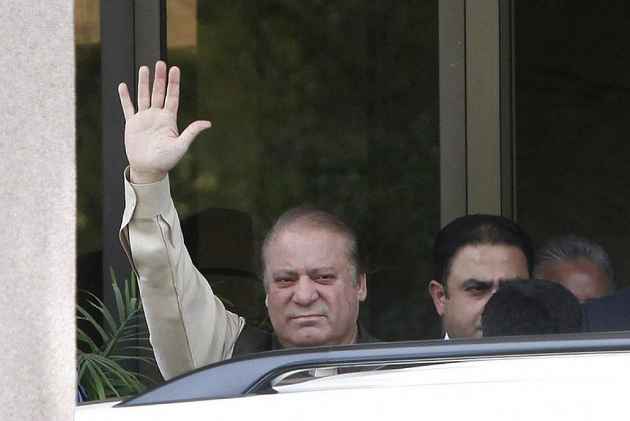 Sharif in a message on the first death anniversary of Wani's killing said that India cannot suppress the voice of the people of Kashmir through use of brute force.

Wani, a commander of Hizbul Mujahideen, was killed in an encounter with Indian security forces on this day last year.

"The blood rendered by Burhan Muzaffar Wani has infused a new spirit in the freedom movement. The Kashmiri people are steadfast to take their movement to logical conclusion," he said.

Sharif reaffirmed Pakistan's political, diplomatic and moral support to Kashmiris for their right to self- determination.

He also emphasised the need for implementing the United Nation resolutions on Kashmir and asked India to accept their right of self-determination of Kashmiris.