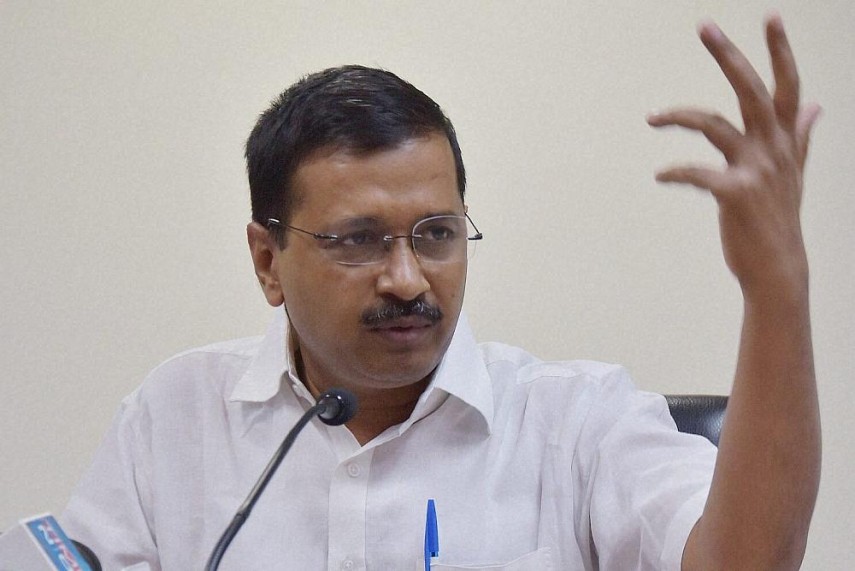 Kejriwal's latest swipe at Modi came through a tweet after the Home Ministry decided to accord 'Y' category security cover to Nita, the wife of Reliance Industries Limited Chairman Mukesh Ambani.

"Women raped daily in Delhi. No security for them despite repeated requests. But PM providing security to his friends," Kejriwal wrote on Twitter, along with the image of a newspaper clip of a report on VVIP security cover for Nita.

Officials said Nita has recently been provided a 'Y' category cover. About ten armed men would be travelling with her.

The politics over women's safety heated up in the national capital in the wake of the death of a 14-year-old Dalit girl recently after being repeatedly sexually assaulted. Another case of an alleged rape of a four-year-old girl was reported yesterday.