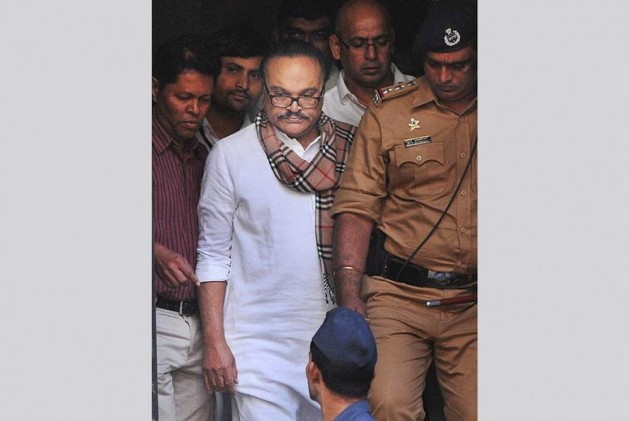 Former Maharashtra Minister Chhagan Bhujbal, in judicial custody on charges of money laundering, today claimed before the Bombay High Court that his arrest by Enforcement Directorate (ED) was illegal as procedures were not followed by the investigating agency.

A Habeas Corpus petition filed by Bhujbal, who was arrested on March 14, through his lawyer pleaded that he was wrongly kept in custody and urged the high court to release him on bail.

Habeas Corpus is a recourse in law whereby a person can report an unlawful detention or arrest.

The ED opposed the bail plea of Bhujbal saying he had filed the habeas corpus petition too late since he was in custody for nearly eight months. Why did he not file such a plea earlier? argued Additional Solicitor General Anil Singh, appearing for ED.

Bhujbal, who is currently in judicial custody, had last week withdrawn his petition challenging the constitutional validity of provisions of Prevention of Money Laundering Act (PMLA).

The high court had allowed him to file a fresh plea challenging his arrest and seeking bail. Subsequently, he filed such a petition through his lawyer Vikram Chaudhary which was heard today.

Bhujbal was arrested on March 14 this year by the ED on charges of money laundering. After his arrest, he had approached the high court challenging the constitutional validity of sections 19 and 45 of the PMLA.

Section 19 of PMLA empowers the ED to arrest an accused based on evidence gathered by the agency against the individual, while section 45 deals with bail of the accused.