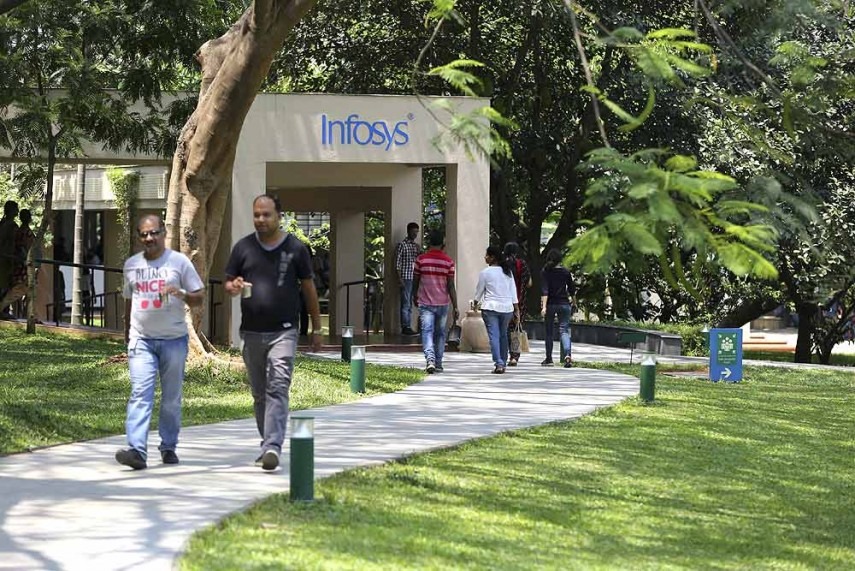 IT major Infosys today denied media reports suggesting that its co-founders, including N R Narayana Murthy, were planning to sell their entire stake in the company.

"We would like to clarify reports in media speculating on plans of stake sale by the promoters. This speculation has already been denied categorically by the promoters," the company said in a statement here.

The country's second largest IT services firm was reacting to a media report that Murthy and other co-founders Nandan Nilekani, Kris Gopalakrishnan, S D Shibulal and K Dinesh were looking to sell their entire stake in the company worth about Rs 28,000 crore.

"The company further reiterates that it has no information on any such development. We would like to appeal to the media not to fuel such speculative stories as they are likely to harm the interests of the company and all its stakeholders," the statement said.

The report published by an English daily said the promoters wanted to sell their entire stake as they were unhappy over the manner in which the company was being run since their exit three years ago.

The co-founders' have had open confrontations with the present management over various issues, including corporate governance and salary to top executives.

They had also shot off a letter to the company board in February questioning several decisions such as the severance package given to former Chief Operating Officer Rajiv Bansal.

Murthy had also expressed displeasure over the likely layoffs at the company and suggested that senior executives should take a pay cut to accommodate more lower-rung staff.