Ramanujan Was One Of The Greatest Mathematicians, He Symbolises Talent Of India: Netanyahu 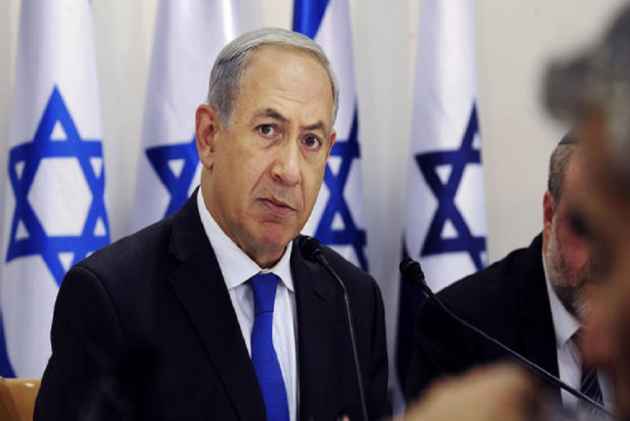 Print
A
A
A
increase text size
Outlook July 05, 2017 09:39 IST Ramanujan Was One Of The Greatest Mathematicians, He Symbolises Talent Of India: Netanyahu

Expressing his admiration for Ramanujan, Netanyahu said he was one of the greatest mathematicians of all times.

"We have a great admiration for people of India. I told you about my late uncle professor, who was a mathematician at the Israel Institute of Technology. He told me many times about his admiration for the great Indian mathematician Ramanujan," Netanyahu said in a statement along with Prime Minister Narendra Modi.

"He was perhaps the greatest mathematician in many centuries. And this symbolises the talent of people of India, as we know we have talent in Israel. We believe in this partnership of talent," he added.

Ramanujan, who died at an early age of 32, has contributed to mathematical analysis, including infinite series and continued fractions.

The Israeli prime minister said he and Modi both seek a better future for the people of the two countries.

"It requires a lot of work, it won't happen overnight but prime minister Modi and I want this to happen," he said.

Modi, the first Indian prime minister to visit the Jewish nation, received a warm welcome in Israel yesterday. His three-day visit is aimed at commemorating 25 years of establishment of diplomatic ties between the two countries and will also see discussions between him and his Israeli counterpart Netanyahu to explore ways to enhance cooperation in key strategic areas.