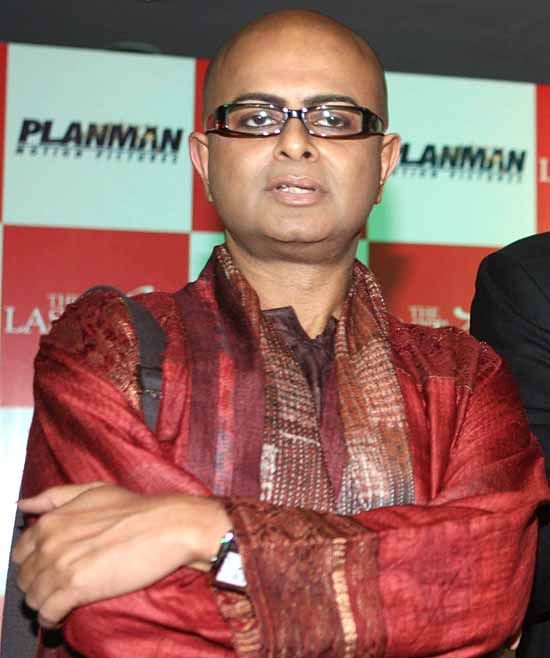 Acclaimed filmmaker Rituparno Ghosh, who charted a new wave in Bengali cinema with his thought provoking films and captured the imagination of the audience with works like 'Chitrangada', died here today after a cardiac arrest, leaving the film world and his admirers stunned.

Winner of 12 national and some international awards, Ghosh was suffering from pancreatitis and died of heart attack at 7.30 am, his family said.

Ghosh began his remarkable journey by directing a children's film "Hirer Angti" in 1994, which won him an instant recognition. His very next film 'Unishe April' won the national award in 1995.

As an actor, his path breaking role of a transgender in 'Chitrangada' portrayed the plight of a section of people which had remained neglected in society.

Same sex relations, a taboo in Bengali society although accepted in the West, was for the first time revealed through his life and work.

As news of his death spread, a pall of gloom descended on the world of arts here and elsewhere.

Veteran actor Soumitra Chatterjee while mourning Ghosh's untimely death says, "I cannot believe that Rituparna is no more. It is very difficult to accept this news. The void left after his death cannot be easily filled."

Chief Minister Mamata Banerjee said, "We are stunned. In his sudden demise, Bengal has lost an eminent filmmaker. It is a very sad day for us."

She also announced that to enable the people to pay their last respect to the director, his body would be kept at Nandan film complex from 3.30 PM to 6 PM.

Thereafter, the body would be taken to the Tollygunj Technician studio before cremation, the chief minister said.

Education minister and theatre personality Bratya Basu said he was "speechless" to hear the news.

Basu said he was a pioneer not only as a director and actor, but also in his contribution to society, noting that with his films like Heerer Angti and Unishe April he had created a new genre of films in Bengal.

Raima Sen, grand daughter of legendary Suchitra Sen, said she was indebted to Rituda to give the turning point in her career by casting her in Chokher Bali.