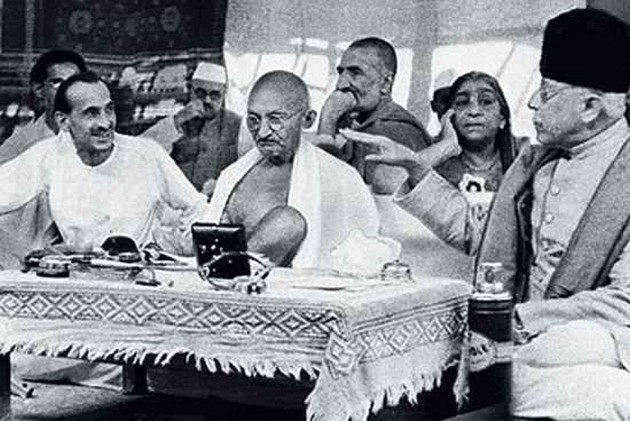 Speaking at a press conference organised by `Unite India Forum', Mahajan, who is vice president of Congress's Maharashtra unit, said, "There has been a consistent attempt to devalue Gandhi by RSS and the Sangh parivar."

The press conference was about alleged connection of Nathuram Godse, Gandhi's assassin, with RSS.

"I worked as a medical officer in Mumbai three decades ago and I personally handled Raman Raghav serial murder case. He was later diagnosed with schizophrenia and his sentence was changed from death to life imprisonment. (On the other hand) In Godse's case, he did it (Gandhi's assassination) with a proper purpose (and not in a fit of lunacy)," Mahajan said.

RSS used "propaganda" including selective statements of leaders like Dr B R Ambedkar to show that they supported or endorsed the saffron organisation, he alleged.