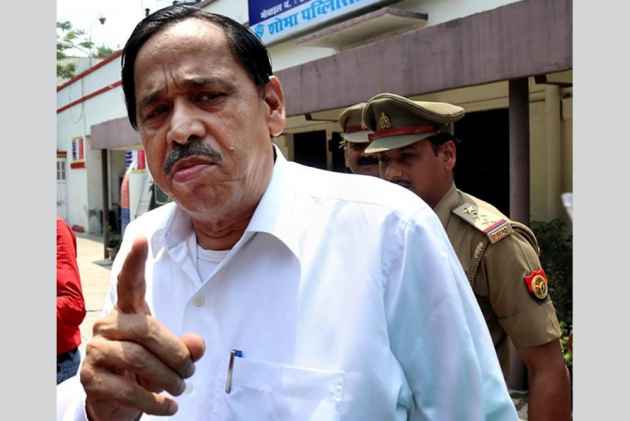 Earlier in May, Siddiqui and his son Afzal Siddiqui, were sacked from the party after the allegation that they were involved in anti-party activities and corruption.

Satish Chandra Mishra had said that leaders of Naseemuddin's constituency were belligerently opposing him due to his lacklustre performance and were demanding his removal from the party for a long time.

Chandra further accused Siddiqui of holding anonymous properties and taking money from people in the name of BSP, while adding that despite giving several chances he kept on carrying out anti-party activities.

In a major organisational reshuffle, earlier in April, Mayawati ousted Siddiqui as party's Uttar Pradesh chief and appointed him in-charge of Madhya Pradesh.

Following which, Siddiqui levelled serious allegation against Mayawati, saying that she is the all time greatest blackmailer the country has ever witnessed. (ANI)

Continue FREE with Ads Pay Rs. 1 to Read Without Ads
READ MORE IN:
Naseemuddin Siddiqui National
Next Story : Documentary on Kejriwal Runs into Trouble With Censor Board
Download the Outlook ​Magazines App. Six magazines, wherever you go! Play Store and App Store