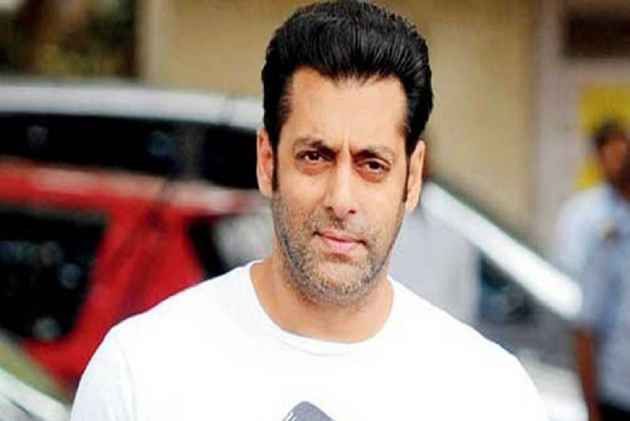 However, the court has adjourned the matter till the next hearing which is now scheduled for July 22, 2017. Even previously when the case was reported to appear in the court on June 14, it was adjourned until today.

Advocate Mahipal Singh Bishnoi said the actor was earlier granted bail after signing a personal bond worth Rs. 20,000, but since the then judge retired, the actor will have to present the documents related to the bail before the court.

"Salman Khan was granted bail by signing a personal bond worth Rs. 20,000. But, since the then judge has retired, he will have to present the documents related to the bail before the bench headed by Dr. Surya Prakash," Bishnoi told ANI.

Earlier on June 14, the case was adjourned till July 6.

A Jodhpur court rejected prosecution's plea to summon the doctor who performed the post-mortem on the animal.

The prosecution, on March 1 in the 1998 blackbuck poaching case against Salman Khan, moved a city court seeking the first postmortem examination report of the animal and that of the police probe into its allegedly wrong autopsy.

The prosecution sought the two reports days ahead of the hearing of final arguments in the case of Kankani blackbuck poaching after the actor on January 27 deposed in the court that the first autopsy report by veterinarian N.P. Nepalia was correct.

In the post-mortem examination report, Nepalia had termed the dog bites-driven shock as the cause of death of the blackbucks. Nepalia's findings were subsequently rejected by a medical board, which said there were gunshot marks on the body of the slain animal.

Following protests by the local Bishnoi community, a case was later filed against Salman and the other actors.