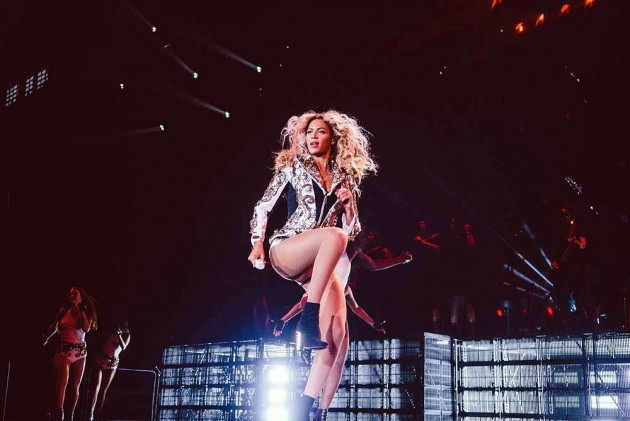 British singer Sam Smith, R&B queen Beyonce and Pharrell Williams are leading the 57th Grammy awards with each of them scoring six nominations, including the Album of the Year award.

The 'Stay With Me' singer, 22, earned nominations in top categories like Record of the Year, Song of the Year, Best New Artist, Best Pop Vocal Album and Best Pop Solo Performance.

Smith's 'In the Lonely Hour' will compete with Beyonce's self-titled album 'Beyonce', Williams' 'Girl', Beck's 'Morning Phase' and singer Ed Sheeran's 'X' for the Album of the Year award, the Grammy said while announcing nominations in 83 categories.

Beyonce, 33, broke Dolly Parton's record of the most nominated female artiste in Grammy history by scoring 52 nominations in different categories.

Singer-producer Williams, 41, is nominated for his album 'Girl' Album of the Year and for Sheeran's 'X' and Beyonce's self-titled record.

Country singer Taylor Swift's 'Shake It Off' is nominated for Record of the Year with Meghan Trainor's 'All About That Bass' Iggy Azalea and Charli XCX's 'Fancy' and Sia's 'Chandelier'.

Swift, 24, is also in the Song of the Year category with Hozier's 'Take Me to the Church', Trainor's 'All About That Bass' and Sia's 'Chandelier'.

After winning an Oscar earlier this year, the music of Disney's hit animated drama 'Frozen' earned Grammy nominations in the music written for visual media category of soundtrack, score and song.

The Grammys ceremony will take place in Los Angeles on February 8.