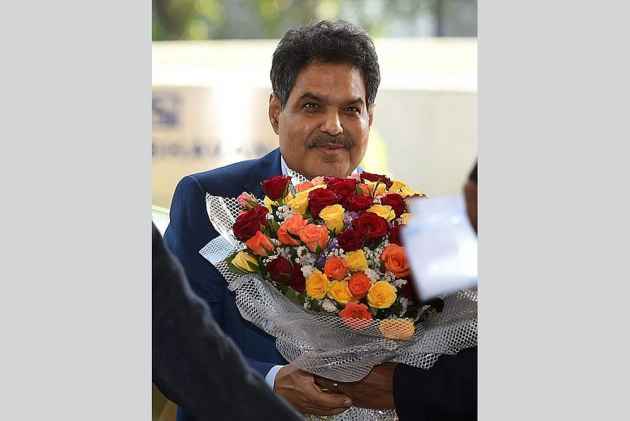 Amidst the concerted efforts by the government and RBI to rein in the mounting bad loans issue, Sebi Chairman Ajay Tyagi today cautioned mutual fund (MF) players against letting some of such money flow into the industry by way of debt funds.

Non-performing assets in the banking system should not shift to mutual funds by way of debt funds. The industry should be careful about that, Tyagi told an industry summit organised by MF lobby Amfi here this morning.

"Care should be taken that non-performing assets (NPAs) do not get shifted to MF portfolio by way of debt transfer," he said.

He also asked fund houses to improve the due diligence mechanism and do reduce their dependence on credit rating agencies for the same.

"There are instances of default on debt portfolio, so naturally MFs need to strengthen their due diligence and evaluation mechanisms, and not only depend on credit rating agencies," he said.

The Sebi chief also called for consolidation saying over 40 fund houses are selling more than 2,000 products.

As many as 45 funds are running 2,000 schemes. There needs to be some consolidation, Tyagi said.

As bad loans in the banking system crossed Rs 8 trillion, the government and RBI have worked out an insolvency mechanism under which 12 largest bad loans have been referred to NCLT for liquidation proceedings.