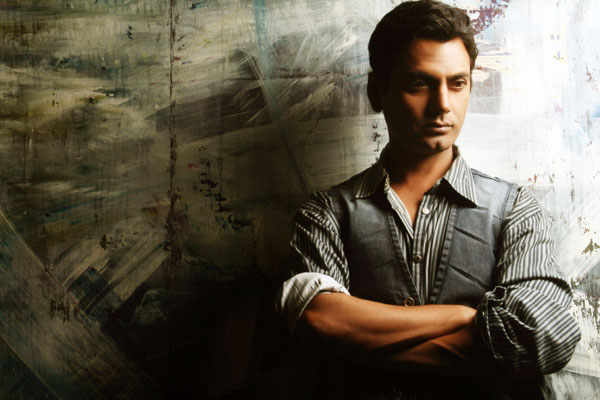 Shiv Sena district chief Mukesh Sharma and 19 others were today booked on charges of promoting enmity and public mischief for opposing Bollywood actor Nawazuddin Siddiqui in taking part in a Ramleela at his native place in Budhana, a senior police official said today.

Yesterday, Siddiqui had pulled out of the Ramleela programme due to opposition by the right-wing activists following which it was cancelled.

They have been booked under IPC sections 153(a)--promoting enmity between different groups on grounds of religion, race, place of birth, residence, language, and doing acts prejudicial to maintenance of harmony and 505(2)-- statements conducing to public mischief.

Sharma is absconding, he added.

The actor was to play Maarich, a rakshasa (demon), because the demon wanted to be killed by the arrows of Ram.

But, the organisers had to cancel the programme after the activists approached them and expressed their displeasure over Nawazuddin's participation.

The District authorities had said police would provide security to Nawazuddin but he decided to pull out of Ramleela.