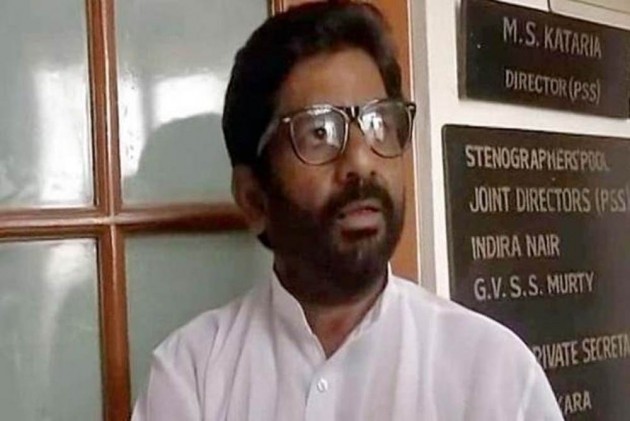 Shiv Sena MP Ravindra Gaikwad, who was involved in a row with Air India, arrived here by train and would be meeting party president Uddhav Thackeray today.

Air India had yesterday lifted the flying ban on him after he expressed regret for assaulting one of its employees on March 23.

Gaikwad, who arrived by the Rajdhani Express from Delhi this morning, would be meeting the Sena president at the latter's residence Matoshri in suburban Bandra later today.

"I will be meeting Uddhavji around noon today," Gaikwad told PTI.

The lawmaker boarded the train from Delhi last evening hours after the flying ban was lifted by the national carrier following a letter by the Osmanabad MP to the Union Civil Aviation Minister Ashok Gajapathi Raju on Thursday expressing "regret" over the "unfortunate incident".

The revocation of the ban came despite two AI unions of the cabin crew and pilots protesting the move to lift the restrictions imposed on the air travel of the MP.

The 56-year-old Parliamentarian had assaulted AI employee R Sukumar on March 23 after he landed in Delhi on a Pune-Delhi all-economy flight.