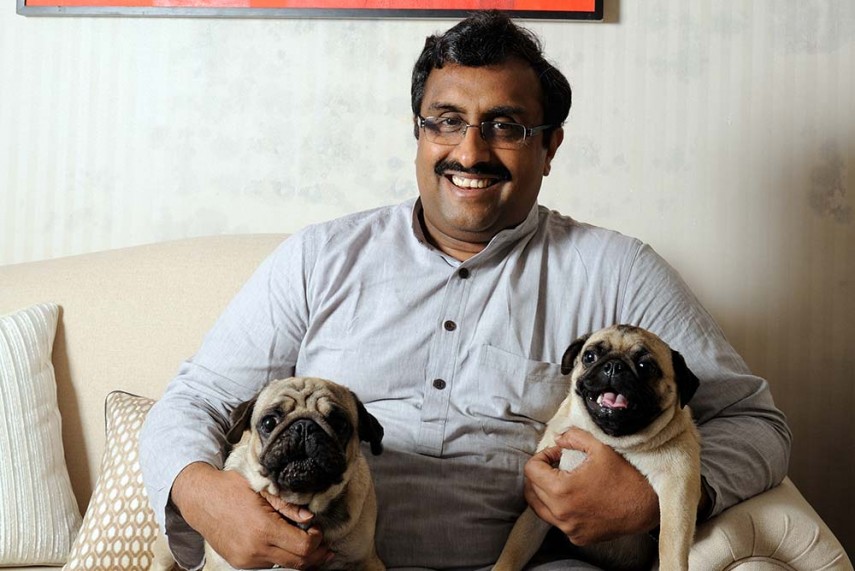 BJP leader Ram Madhav today termed separatists leaders as "most irresponsible" and said they are "pushing" youngsters into conflict in Jammu and Kashmir while their own children are "enjoying the government largesse".

The remarks come on the day extra forces were deployed in sensitive areas of the Kashmir Valley due to a strike called given by the separatists to protest against the killing of three civilians during a clash with security forces yesterday.

"They (the separatists) are deliberately pushing youngsters of the Valley into this conflict whereas their own children and grandchildren are enjoying the largesse of our own government.

"They provoke the ordinary people of the Valley and push them into conflict with security forces and their own children are in safe places," the BJP general secretary said.

The separatists are "most irresponsible leaders", he said.

Three civilians were killed and scores of others injured yesterday when stone-pelters clashed with security forces. The stone-pelters were trying to disrupt army's anti-militancy operation which ended with the killing of a militant in Budgam district of Kashmir.

Most of the shops, business establishments and fuel stations were shut in Srinagar in view of the strike, state officials said.

Similar reports of shutdown were received from most other district headquarters of the Valley, they said.