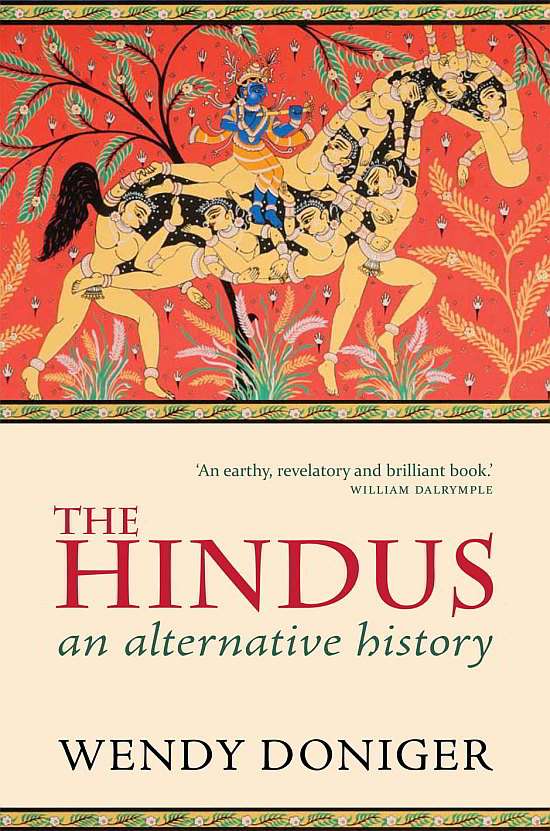 In a protest against Penhuin that caved in to pressure from various right wing groups and decided to withdraw all published copies of Wendy Doniger's book 'The Hindus: An Alternative History' from India and pulp their remaining copies, Journalist and author Siddharth Varadarajan said he has asked the publishing house to pulp his book and revert copyright.

"Jyotirmaya Sharma and I have asked Penguin to pulp our books and revert copyright so we can deal with any would-be bullies on our own terms," Varadarajan who is a Senior Fellow at the Centre for Public Affairs and Critical Theory in New Delhi, tweeted.

Sharma is a professor of Political Science at the University of Hyderabad and the author of Cosmic Love and Human Apathy. The book, Gujarat: The Making of a Tragedy, edited by Varadarajan, was published by Penguin Books in 2002.

Varadarajan also wrote a letter to Chiki Sarkar, Publisher, Penguin Books India, where he said, "While I appreciate Penguin's concern for the safety of its staff in the event of goons who don't like the book taking the law in their own hands, appeasing such elements in this manner will only make matters worse for you and other publishers."

Penguin's move is seen as a curb on the freedom of expression and has been slammed by many.

Oh wow. @svaradarajan asks Penguin to pulp his book, & give copyright back to him. pic.twitter.com/rCosPzfpKI