Sidhu Can Do TV Show If It's Main Source of Income: Amarinder Singh 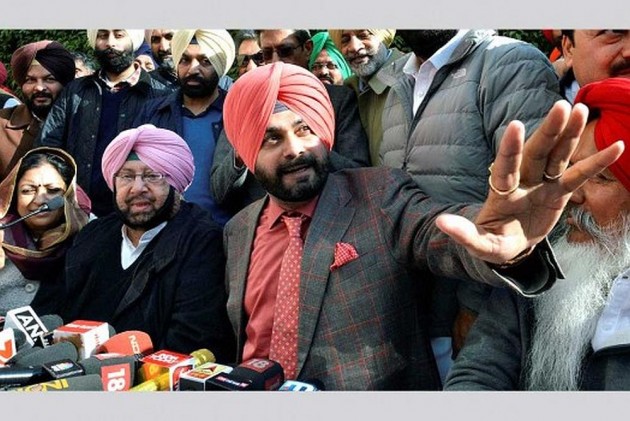 Print
A
A
A
increase text size
Outlook March 23, 2017 18:06 IST Sidhu Can Do TV Show If It's Main Source of Income: Amarinder Singh

Punjab Chief Minister Amarinder Singh today said his cabinet colleague Navjot Singh Sidhu should be allowed to do the television show, if that is his main source of income.

He personally felt Sidhu should be allowed to make his living by continuing to earn through the TV show, if that was his main source of income, an official release quoting the Chief Minister said here.

"How does one live without adequate income?" he asked, adding "do they (those opposing Sidhu's appearance on the TV show) want to make ministers corrupt (by stopping them from earning their livelihood)?"

As he did not know the legal issues in the matter, Amarinder said he would wait for the Punjab Advocate General's opinion, the release said.

The Chief Minister said he did not personally think there was any conflict of interest, as stated by the Attorney General of India, it said.

Amarinder had earlier said he had no objection on Sidhu continuing to appear on television, but would change his portfolio of culture minister if it was in conflict with his show.

The official release quoted Amarinder as saying in an interview to a private channel.