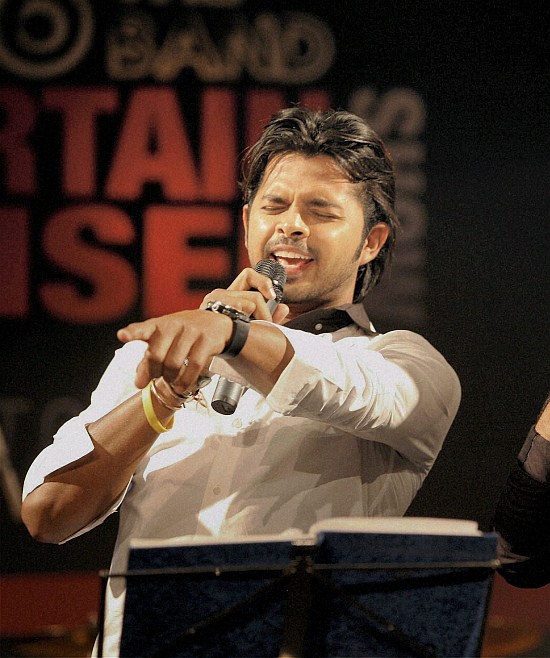 Praveen who sustained an elbow injury during the South Africa ODI series failed to recuperate in time and was ruled out after it became clear that he won't be fit by the time India play their first match against Bangladesh on February 19.

"Praveen Kumar has been ruled out of the ICC CWC 2011 due to an elbow injury. The All-India Senior Selection Committee has picked S Sreesanth as Praveen Kumar’s replacement in the Indian team for the tournament," BCCI Secretary N Srinivasan said in a press release.

"The ICC has confirmed that Praveen Kumar can be replaced in the squad by Sreesanth," he added.

Time was always running out for Praveen who was sent to London by the Indian Board to get his elbow injury checked by famous British surgeon Dr Andrew Wallace who had earlier treated Sachin Tendulkar for his tennis elbow problem.

However, yesterday when Praveen was put through the rigorous fitness test at the National Cricket Academy in Bangalore, it was clear that the Uttar Pradesh seamer was not at the peak of his fitness which is expected for a big tournament like the World Cup.

That Sreesanth will get the nod became clear as the pacer was also asked to appear for a fitness test in Bangalore yesterday as the board knew Praveen may not pass the test.

Sreesanth, who got a lucky break, has so far played 51 ODIs and has taken 75 wickets. However, it is his economy rate of 6.01 which has been a problem as he has a tendency to go wayward at times.

But the biggest positive about the temperamental pacer is his ability to swing the ball at a brisk pace and produce impact deliveries like the one that got rid of an injured Jaques Kallis during the recent Durban Test match.