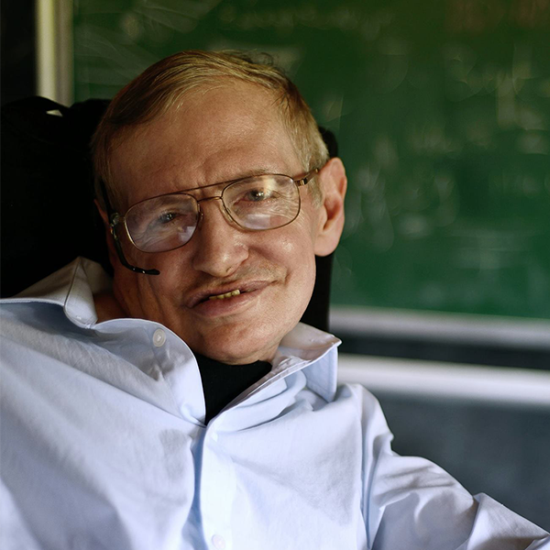 "I have always wondered what makes the universe exist. Time and space may forever be a mystery, but that has not stopped my pursuit," the 72-year-old astrophysicist wrote in his first post on Facebook.

"Our connections to one another have grown infinitely and now that I have the chance, I'm eager to share this journey with you. Be curious, I know I will forever be," he wrote.

Hawking, who suffers from a motor neuron disease related to amyotrophic lateral sclerosis (ALS), became a member of the popular social networking site on October 7, and his official page has since then garnered 1,415,213 likes.

The Facebook page is maintained by Hawking's team, and posts from the physicist himself are signed as "SH", 'LiveScience' reported.

The page includes photos of Hawking at various events and institutions, including one inside the Large Hadron Collider at the CERN particle physics laboratory, located near Geneva on the French-Swiss border.