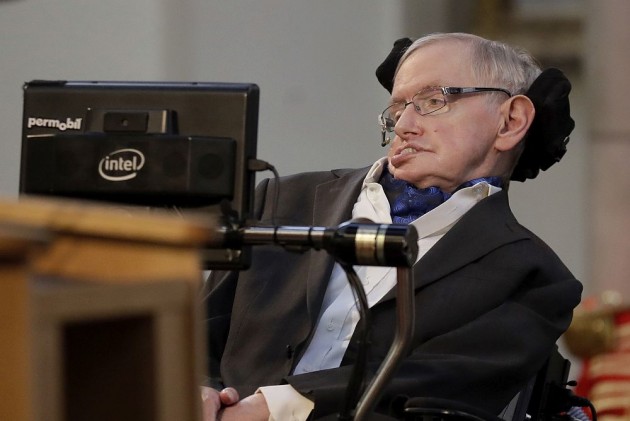 Hawking, 75, said he had not expected to have the opportunity to experience space but that the Virgin boss had offered him a seat.

"I thought no one would take me but Richard Branson has offered me a seat on Virgin Galactic, and I said yes immediately," Hawking was quoted as saying by ITV News.

"My three children have brought me great joy - and I can tell you what will make me happy, to travel in space," the leading cosmologist and physicist said.

Hawking had earlier announced plans to build the most detailed 3-D map of the early universe using a supercomputing centre he founded at Cambridge University.

Earlier this month, Hawking said that the aggressive instincts of humans, coupled with the fast pace of growth in technology may destroy us all by nuclear or biological war, adding that only a 'world government' may prevent this impending doom.