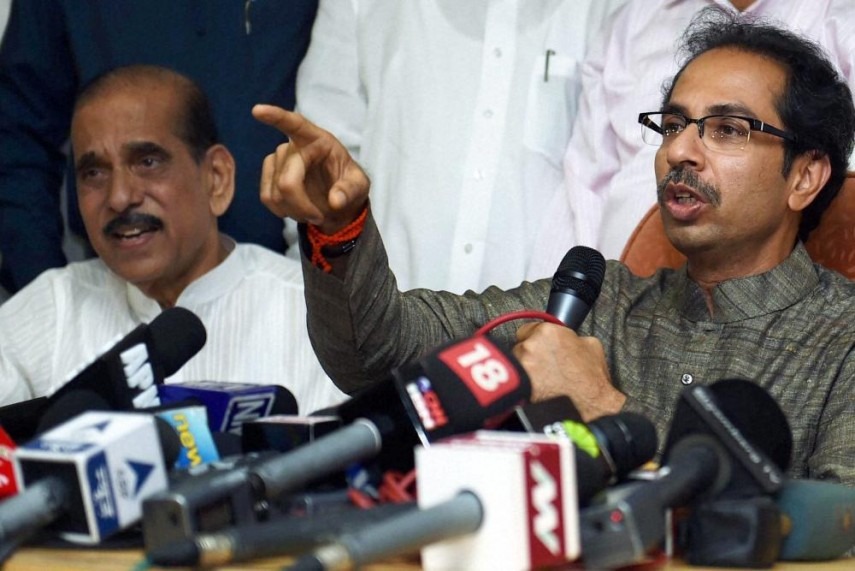 Addressing a gathering of party workers here this evening, Thackeray said whatever needs to be done on the matter "has to be done now".

Two Indian soldiers were killed and their bodies mutilated by Pakistani troops on the Line of Control (LoC) in Jammu and Kashmir yesterday.

The attack was carried out by the Border Action Team (BAT), which generally comprises Pakistani army personnel and terrorists, in Krishna Ghati Sector in Poonch district.

The Sena is a constituent of the Modi government and also part of the BJP-led ruling coalition in Maharashtra.

Thackeray also said his party knows Mumbai inside out and that's why it has been able to thwart attempts by the BJP to control the affairs of the financial capital.