Tata Firms to Proceed With Meetings on Nusli Wadia's Removal 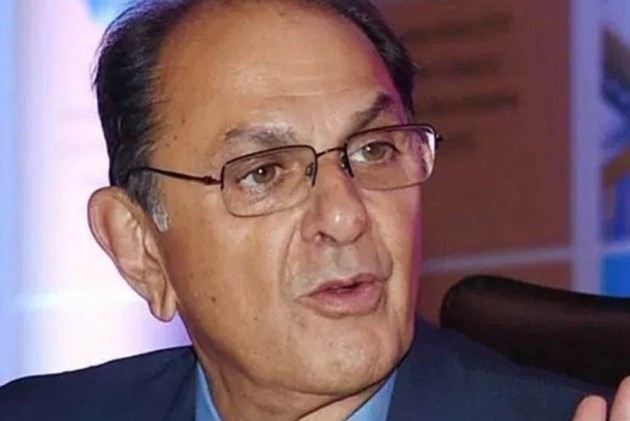 Print
A
A
A
increase text size
Outlook December 16, 2016 19:38 IST Tata Firms to Proceed With Meetings on Nusli Wadia's Removal

The Bombay High Court today did not grant interim relief to the minority shareholders of three Tata Group companies who had sought to restrain its promoters from going ahead with voting at the Extraordinary General Meetings next week on a resolution seeking removal of Nusli Wadia as an independent director.

However, Justice S J Kathawala restrained Tata Chemicals, Tata Motors and Tata Steel from filling up the vacancies on the board of directors until further orders.

The Court asked Tata Sons to file a written reply to the suit by January 15 and directed the plaintiffs to submit a rejoinder, if any, by January 25. Next hearing would be on February 6.

Janak Mathuradas, Yogesh Mathuradas, Chanda Mathuradas and Pramila Mathuradas, minority shareholders of the three Tata firms, had prayed to the HC to restrain promoters of the firms from voting at EGMs on a resolution to remove Wadia.

The plaintiffs also challenged a rule in the Companies Act which allows promoters to vote on a resolution seeking removal of independent directors.

Their lawyer Navroze Servai argued that only public shareholders should be allowed to vote on a resolution on removal of independent directors as these directors protect the interests of minority shareholders.

The three Tata companies, on a direction of Tata Sons, the Group's holding company, have called EGMs to remove Wadia from their boards under section 169 of the Act.

Meanwhile, in a statement, Tata Sons said, "Bombay High Court has allowed the EGMs of all Tata Companies to proceed without any intervention and as planned. Tata Sons' votes will be counted and factored in as per the law. The High Court also passed an order that one board seat, amongst the maximum permissible directors as per the Articles of each company, should remain unfulfilled until the suit is decided.