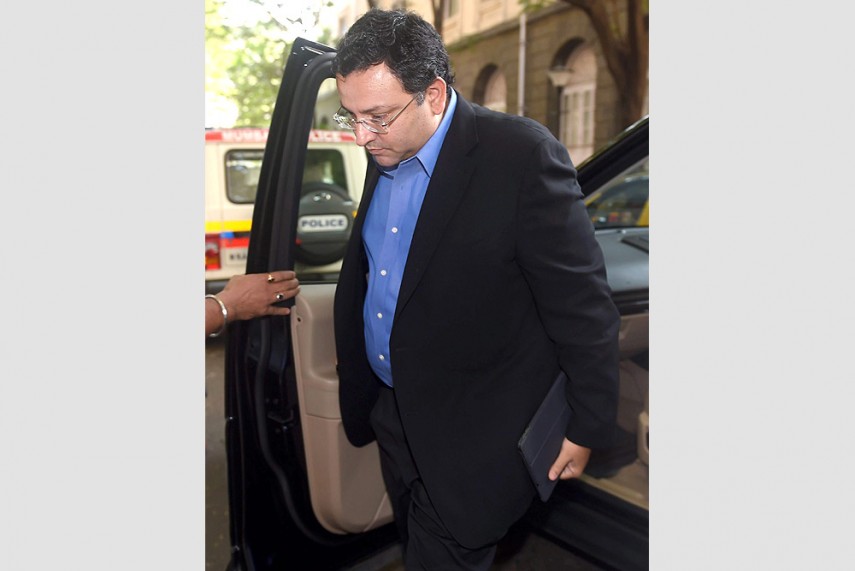 "The company received from Tata Sons Ltd (Promoter and the principal shareholder) the requisition... Requesting the Board of Directors of Tata Steel to convene an EGM of the members of the company," Tata Steel said in a regulatory filing.

Further, Tata Sons, which holds 29.75 per cent stake in Tata Steel, has issued a special notice in terms of Section 115 of the Companies Act, 2013, for the proposed resolutions, it added.

Mistry continues to be chairman of several listed firms of the salt-to-software Tata Group even after he was removed as chairman of the holding company, Tata Sons. These companies include Tata Steel, Tata Motors and Tata Chemicals.