Tensions With North Korea At A 'Rather Dangerous Level', Says US Secretary Of State Tillerson 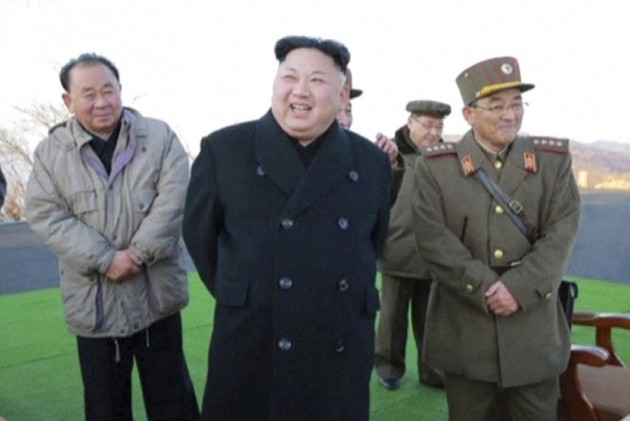 Print
A
A
A
increase text size
Outlook March 18, 2017 15:38 IST Tensions With North Korea At A 'Rather Dangerous Level', Says US Secretary Of State Tillerson

Korean Peninsula tensions were at a "rather dangerous level", Secretary of State Rex Tillerson said today as he pledged the US would work with China to address the North Korean problem.

"I think we share a common view and a sense that tensions in the peninsula are quite high right now and that things have reached a rather dangerous level," Tillerson said after talks with Chinese Foreign Minister Wang Yi in Beijing.

"We will work together to see if we cannot bring the government in Pyongyang to a place where they want to make a different course, make a course correction, and move away from the development of nuclear weapons.