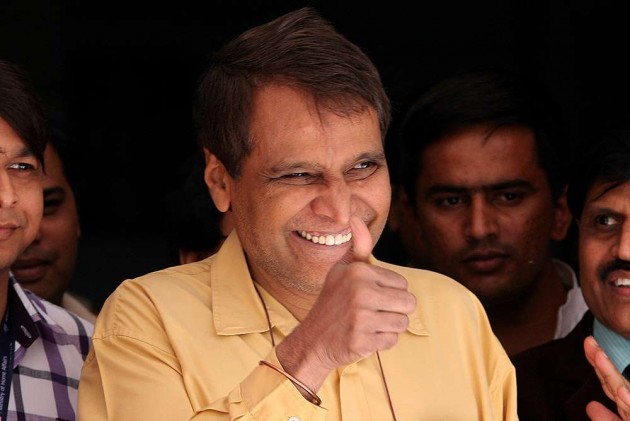 Terror attacks grab headlines but their prevention does not get as much attention, feels Railway Minister Suresh Prabhu who wants curbing of the ideology and motivation that lead a person to become a terrorist.

"The ideology and motivation that manifests individuals have to be curbed. And the source need not be within the country. It could be outside the country. That is why we have to ensure prevention of terrorism," Prabhu told a gathering here yesterday.

He was delivering a talk 'Role of good governance in national security', organised by Forum for Integrated National Security (FINS), a local NGO.

Prabhu said a terror attack gets media headlines, but prevention of such attacks due to timely action does not get so much into the public domain.

"The Paris attack caught the headlines of the media all over, but after that on the eve of New Year (in Paris) there were threats of terror attack which were prevented," he pointed out.

The Minister also said that a stronger economy is required for a secure nation.

"'Make in India' policy would turn around the country from being the largest importer of the defence material to the largest exporter of it," Prabhu claimed.

He also said that the concept of security has changed over the time.

"From securing only borders with the help of defence forces to the internal security to securing water and food, there has been a change," he said.