'This Is Exactly What We Expected From The Panel': COA Hails CAC's Head Coach Choice 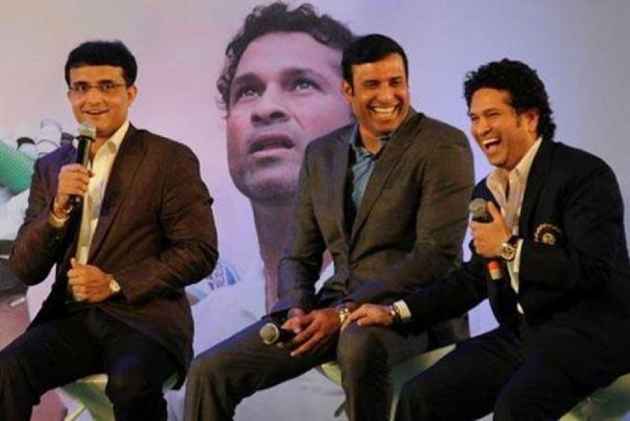 Print
A
A
A
increase text size
Outlook July 12, 2017 14:56 IST 'This Is Exactly What We Expected From The Panel': COA Hails CAC's Head Coach Choice

The Committee of Administrators (COA) today hailed the Cricket Advisory Committee (CAC) for picking Ravi Shastri as the head coach of the national team.

"The Cricket Advisory Committee has made its recommendation regarding the coach. It is a comprehensive recommendation covering all aspects of the coaching requirement of any team," the COA said in a statement, released by BCCI.

"They (CAC) have applied themselves to the cause at hand with dedication and commitment. This is exactly what we had expected from a committee of such distinguished cricketers. On behalf of all interested in ‘Cricket India’, BCCI and the COA, I thank them for the service so willingly rendered by them. We accept their recommendation in totality."

The decision was made after days of high drama and now COA wants all stakeholders to move on.

"A coach is a mentor to a team. He is a friend and an elder buddy. He has to actively contribute to building up the morale and harmony in the dressing room. Motivating and guiding the players off the ground is the responsibility of the Coach.

"The captain is the leader and the gladiator on the ground. Any team is always built around the leadership qualities and professionalism of the captain. He is the face of the team. The coach has to provide backroom support.

"It is with this objective in mind that the job of selection of a coach was entrusted to three of the most experienced former players/captains of the Indian team. They have been in the thick of it all themselves.

"Now that they have made the choice, we sincerely feel that the new combination will steward the team to number 1 position in the World Cup.

"We need to put the immediate past events to rest and wish the team, the captain, coach and support staff a very ‘happy Innings’ in the run up to the World Cup," the COA added.