Three Gangsters Commit Suicide After Being Cornered By Police In Haryana 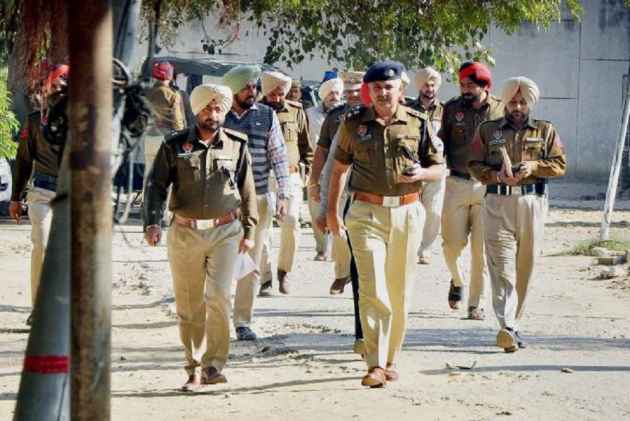 Print
A
A
A
increase text size
Outlook June 13, 2017 11:30 IST Three Gangsters Commit Suicide After Being Cornered By Police In Haryana

Three gangsters allegedly committed suicide when they found themselves surrounded by Punjab and Haryana police in a village in Haryana's Sirsa district today, police said.

On a tip off, the gangsters were traced to a hideout and surrounded by the police teams early this morning.

On being cornered, the gangsters fired several rounds at the police parties before committing suicide, Faridkot SSP, Nanak Singh told PTI over phone.

"While Bunty and Jaspreet died on the spot, Nishan Singh was declared brought dead in a hospital," Singh said.

While two of the gangsters shot themselves dead, it was not immediately clear as to how the third gangster ended his life.

Their involvement with the Vicky Gounder gang lately also came to the fore, he said, adding the trio had multiple FIRs registered against them in various police stations.

They were also involved in a shootout incident at Poanta Sahib and Tarn Taran, besides in many murder cases, and many other heinous crimes.

Police recovered a jeep and some weapons from the spot.