Traders Are Scared, People Are Worried: Sisodia On GST 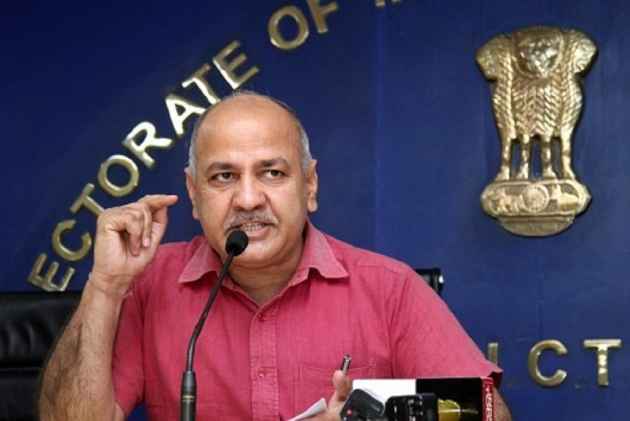 Print
A
A
A
increase text size
Outlook June 30, 2017 14:57 IST Traders Are Scared, People Are Worried: Sisodia On GST

Deputy Chief Minister Manish Sisodia on Friday said that the Goods and Services Tax (GST) might end up in a "huge mess" if concerns over the new tax regime were not resolved in time.

"Traders are scared. People are worried," he said on the GST, to be rolled out at a mega midnight event in Parliament today.

Sisodia, who also holds the finance portfolio, described the GST as a "great idea", but slammed the Centre over the way it was being implemented.

Speaking at the India Today Midnight Conclave-Tryst with Tax, he said that the central government should have made better preparations for implementing the unified tax measure.

"Special GST software has been tested. It is not foolproof, but they (the Centre) are going ahead with the launch. I do not understand the need for such a haste. The GST is a great idea, but its implementation is not," he said.

The Aam Aadmi Party (AAP) leader said that he did not find any benefit for the people in the GST.

Sisodia also expressed displeasure over the slapping of tax on domestic items such as pulses, slippers and clothes.

"It is for the first time that tax is being implemented on clothes too. The GST will just increase the government's revenue and prices will certainly increase. Twenty-eight per cent tax will be a huge burden on common man," he said.

If there is lower tax rate, people will start paying taxes happily and there will be a shrink in the grey market, only then it will be an occasion to celebrate the implementation of GST, he said.

"In the entire taxation process, it is only the governments which are going to gain, not the aam aadmi (common man). It is unfortunate that real estate was kept outside the GST ambit," Sisodia added.