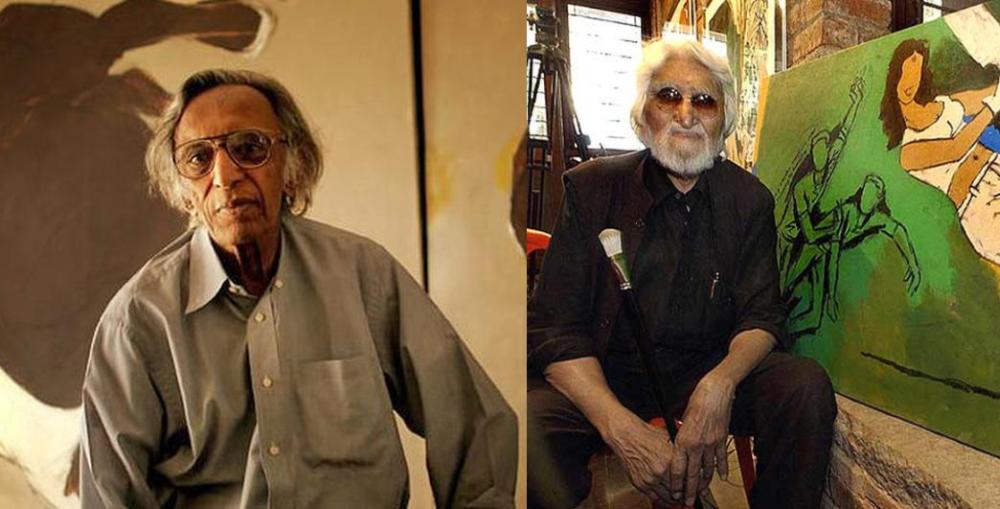 Highly sought after works by modern and contemporary Indian artists like M F Husain, Tyeb Mehta, F N Souza and Sayed Haider Raza among others, all owned by a single art collector is up for sale by Sotheby's, which last conducted such an auction in the year 2000.

Pegged to bring in around USD 5 to USD 7 million (approximately Rs 38.5 crore), the sale, set to take place in New York on March 19, also marks Sotheby's first evening sale of Indian Art. Previews of works would be held in Delhi, London and New York.

A total of 43 artworks from "Amaya" the collection of art collector Amrita Jhaveri, comprises works produced during the second half of the 20th century through to the early 21st, many of of which have been published and exhibited globally.

Proceeds from the sale will underwrite a project space and lecture room at the Khoj International Artists' Association in New Delhi.

"Sotheby's is delighted to be in New Delhi this week with our dynamic and experienced Indian art team showcasing highlights of the prestigious Amaya collection to our Indian clients to whom we are committed to providing the highest possible service," said Robin Woodhead, Chairman of Sotheby's International in a statement.

"This initiative follows two high-profile Indian-themed exhibitions in the last nine months - our collaboration with couturiers Abu Jani and Sandeep Khosla for the London launch of their book 'India Fantastique' and 'Inspired by India', an exhibition of contemporary design," he added.

"This sale is a celebration of the very best of Indian art. The impulse to share these rare works with other collectors while continuing on the journey remains strong. Going forward I would also like to enable the work done at Khoj and support public exhibitions and collections of Indian art abroad," said Amrita Jhaveri.

Jhaveri was the first Indian to be offered a job at Christie's and currently runs an art gallery in Mumbai.

Yamini Mehta, Senior Director, Sotheby's, who is conducting the auction said, "The collection is one of the finest single owner collections of Indian Art to come to the market. Amrita Jhaveri has spent more than two decades putting together, with a passionate and scholarly approach, a stellar collection... Her remarkable eye has also enabled her to seek out some exceptional works by younger contemporary artists."

This also marks the first sale for Sothebys by Yamini, a veteran of the Indian Art market.

Leading the sale is an untitled 1982 painting by Tyeb Mehta with an estimated price of USD 800,000 to USD 1.2 million. This painting was formerly in the important collection of Chester and Davida Herwitz and was purchased from Sotheby's in 2000.

Another highlight of the forthcoming Sotheby's auction is "Rajasthan I", a 1980s work by S H Raza, which merges the artist's abstract influences from France and India. It has been estimated between USD 600,000- USD 800,000.

This work was first exhibited at the Phillips Collection in Washington in 1986.

Here's what to look forward to at Sotheby's upcoming sale from the collection Amaya:

Jhaveri has donated a work by sculptor Mrinalini Mukherjee to the Tate Modern Musuem to support museum initiatives in the collecting area of South Asian art.

Here's a sneak peek of some of the artists' works on sale: