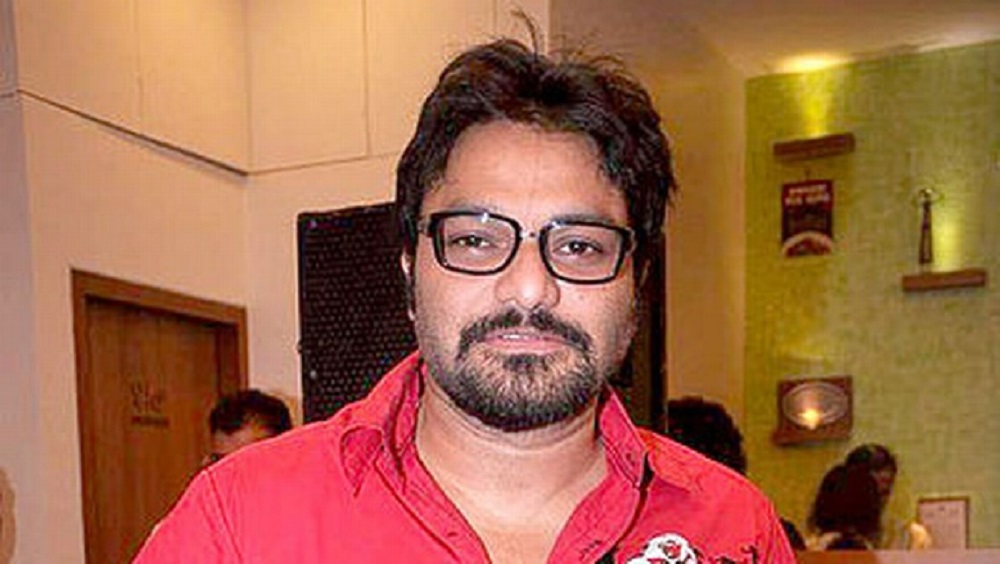 BJP MP and Union Minister Babu Supriyo was on Tuesday booked by the police on a complaint by TMC MLA Mahua Moitra that he allegedly made comments intended to insult her.

Moitra, TMC MLA from Karimpur in Nadia district, lodged a complaint at Alipore city police station and a case under IPC section 509 (insulting the modesty of any woman, utters any word, makes any sound or gesture) has been started against the Union Minister for State for Heavy Industries.

It was also learnt that Moitra's statement had been recorded by the magistrate on January 6 as well in connection with the case filed on January 4 alleging that the previous day during a live show on a TV channel the BJP MP had tried to make fun of her name by linking it to 'Mahua', a local drink, police sources said.

The MLA, when contacted, said over phone, "I never met Babul. I don't know him. We both were in the programme as spokespersons of our respective parties. The comment is extremely offensive."

The BJP MP, through a notice from the Alipore police station on Tuesday, has been asked to appear before them by January 12, the sources said.

Supriyo, however, has replied that due to some pre-scheduled meetings he would not be able to appear before them, they said.