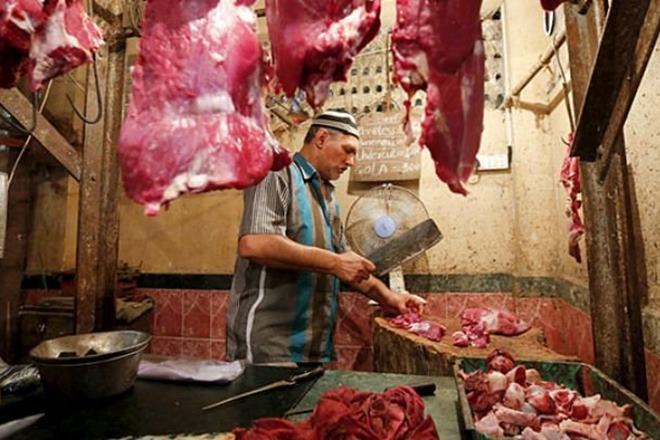 Tightening the noose around illegal meat shops in Uttarakhand, the BJP-led state government has ordered to shut down such shops along River Ganga.

Strict action will also be taken against those meat shops (illegal or legal) which are responsible for polluting the river bodies by dumping their waste into them, it said.

Union Minister for Water Resources, River Development and Ganga Rejuvenation Uma Bharti had recently asked the Chief Minister to ensure that such shops do not end up polluting the rivers of the hilly state.