Uttarakhand To Be Open Defecation Free By May 31 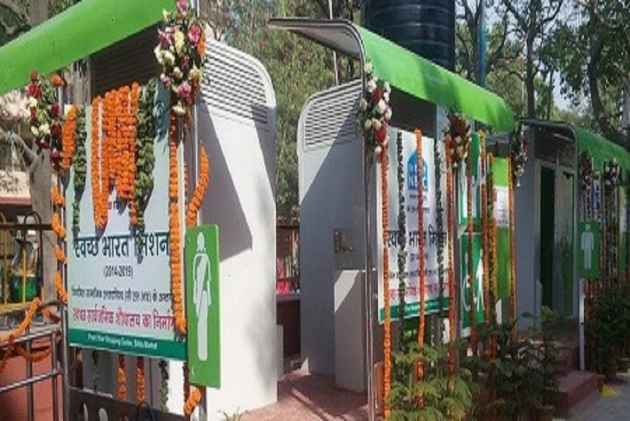 Uttarakhand will be open defecation free by this month-end, Chief Minister Trivendra Singh Rawat has asserted.

He said his government has given maximum emphasis on Prime Minister Narendra Modi's call for a 'Swachh Bharat' and has taken a number of steps for cleanliness.

"By the end of May, Uttarakhand will be open defecation free, barring a few areas in Haridwar," Rawat told PTI in an interview.

The 56-year-old chief minister said a plan is being chalked out to rejuvenate the two rivers in Dehradun - Song and Tons - so that clean water flows through them.

"The confluence of the two rivers is already free from smell. Birds have started drinking water there. It is an encouraging news," he said.

Earlier, the Centre had announced that Sikkim was the first state to become open defecation free followed by Himachal Pradesh and Kerala.

It was anticipating four more states -- Uttarakhand, Haryana, Gujarat and Punjab -- to achieve the target of open defecation free by this year.

Rawat assumed the charge of chief minister of Uttarakhand on March 18 after the BJP stormed to power winning 57 of the 70 assembly seats, by ousting the Congress.

He also highlighted the BJP government's transfer policy for state bureaucrats and police officers saying it was completely transparent and balanced.

"There has been not a single complaint regarding the transfers we have done. There was no corruption.