Won't Sing Vande Mataram At Our Events For A Month, Says Uttarakhand Congress 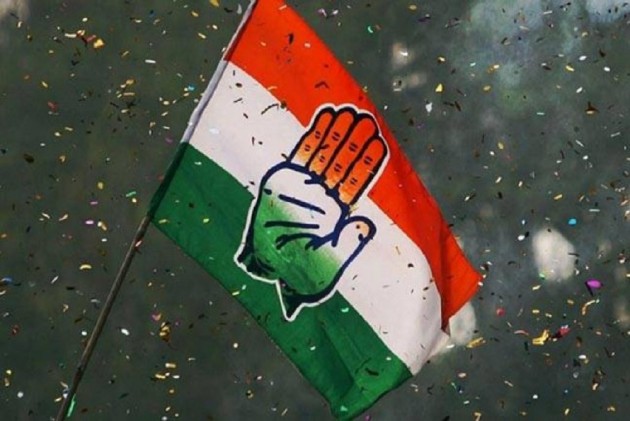 Print
A
A
A
increase text size
Outlook April 14, 2017 10:37 IST Won't Sing Vande Mataram At Our Events For A Month, Says Uttarakhand Congress

Uttarakhand Congress on Thursday said 'Vande Mataram' will not be sung at the party's official programmes for one month "come what may".

The state unit of Congress declared this days after Uttarakhand minister Dhan Singh Rawat had said that those who want to live in Uttarakhand will have to sing 'Vande Mataram' -- the national song.

Rawat had also said that singing of the national song was being made compulsory in schools across the state.

State Congress president Kishore Upadhyay said, "They cannot impose things like that on people. I announce that we will not sing Vande Mataram at our programmes for one month come what may."

Reacting to the Congress leader's assertion, state BJP chief Ajay Bhatt said by opposing an age old tradition of concluding every official programme with the singing of the national song, the Congress had only "reflected its decadent culture".

Continue FREE with Ads Pay Rs. 1 to Read Without Ads
READ MORE IN:
Trivendra Singh Rawat National
Next Story : PM to Be In Nagpur For Ambedkar Jayanti
Download the Outlook ​Magazines App. Six magazines, wherever you go! Play Store and App Store