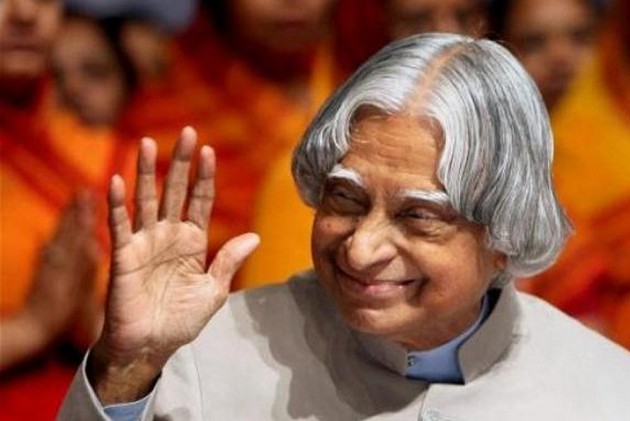 The construction work on a memorial for former President A P J Abdul Kalam began in Peikarumbu here today on the occasion of his 85th birth anniversary.

The former President's elder brother APJ Muthumeeran Maraikayar performed the 'Bhoomi Puja' at the memorial site, marking the commencement of the construction work.

Several students and family members of the former president and government officials took part in the event.

Yesterday, a team of DRDO officials led by PK Singh had visited the site and held discussions with local officials regarding various aspects of the memorial.

A total of Rs 50 crore had been allocated for the memorial and a knowledge centre, they had said.

In the first phase, Rs 15 crore would be spent on the construction of the memorial on a 27,000 sq ft area.

It would cover the burial site and a statue of Kalam.

The memorial would be ready for inauguration on July 27 next year, the second death anniversary of the former President.

The construction of knowledge centre will be taken up in the second phase, they added.