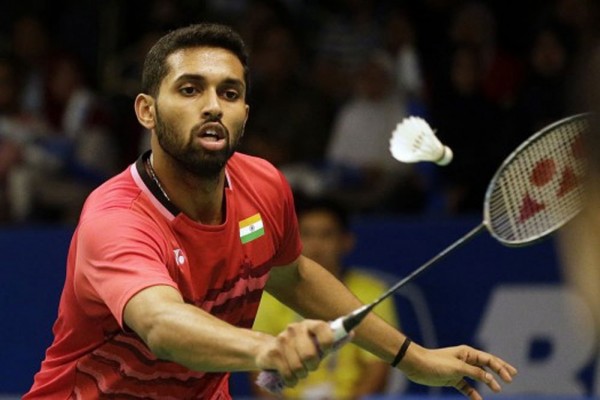 HS Prannoy Pulls Out Of China, Korea Open Due To Dengue

In the ongoing Japan Open, HS Prannoy defeated Kidambi Srikanth, in which the latter was the favourite to win. 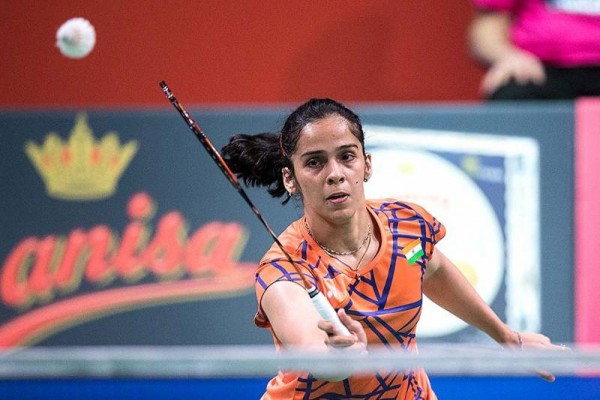 Indian Shuttlers Get Tough Draw At All England Championship 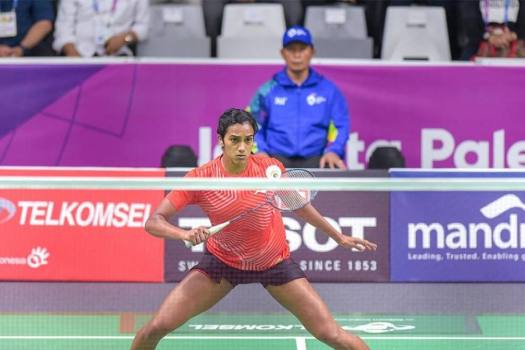