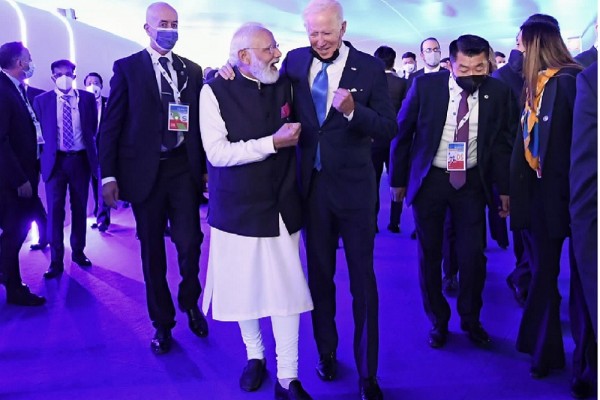 Justin Trudeau entered Monday's election leading a stable minority government that wasn't under threat of being toppled — but he was hoping Canadians would reward him with a majority. 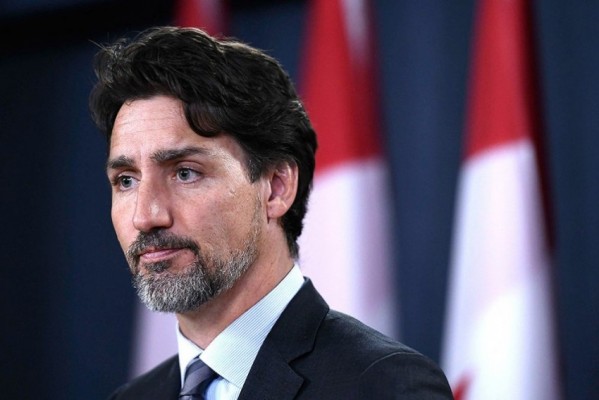 The opposition accused Justin Trudeau of calling an unnecessary vote two years before the deadline, allegedly for his own personal ambition. Trudeau failed to get absolute majority. 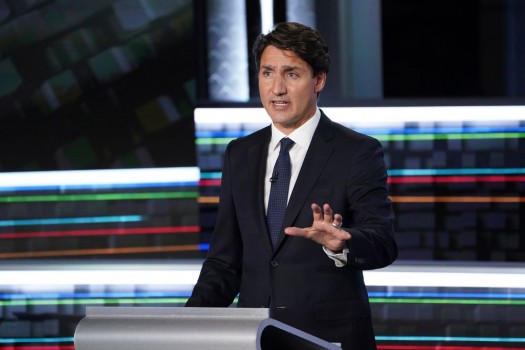 Polls indicate Trudeau's Liberal Party is in a close race with the rival Conservatives and that it is unlikely on Monday to get the outright majority needed to govern without relying on an opposition party to remain in power. 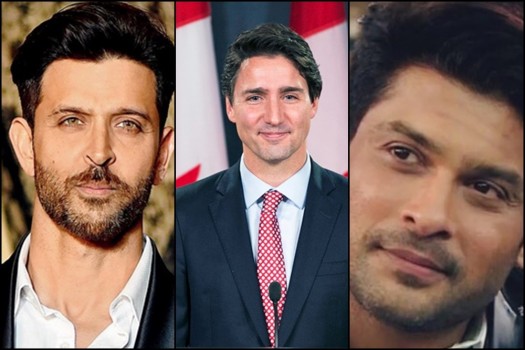 Sidharth Shukla To Robert Pattinson: Here's A List Of Seven Most Handsome Men In The World

Fans of Sidharth Shukla and K-pop group BTS are shipping the names of their favourite stars for the #100MostHandsomeMen2021. 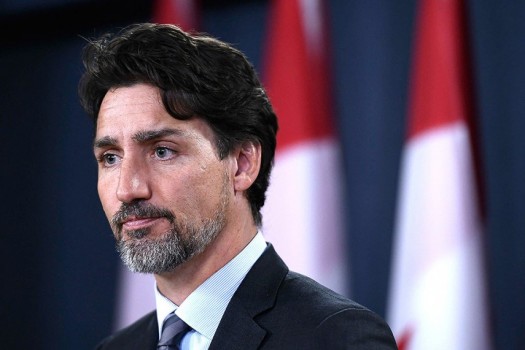 Canadian PM Trudeau is facing a tough re-election battle against his Conservative Party rival, Erin O'Toole. The vote is on September 20. 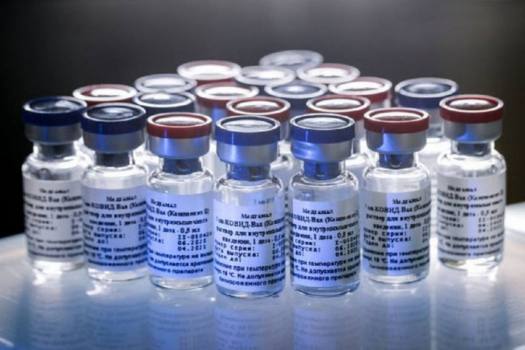 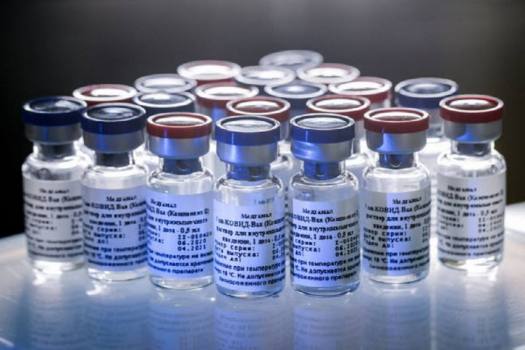 Earlier this month, PM Modi spoke to his Canadian counterpart Justin Trudeau and assured that India will do its best to support Canada’s Covid-19 vaccination efforts. 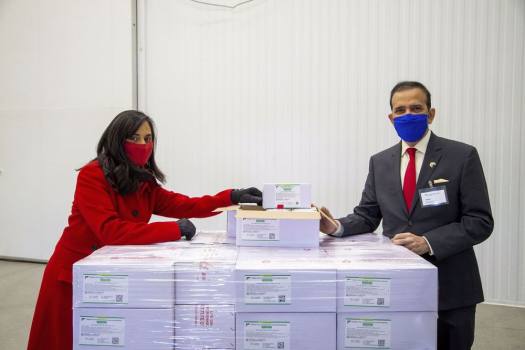 National Advisory Committee on Immunization said extending the dose interval to four months would allow as many as 80 per cent of Canadians over the age of 16 to receive a single dose by the end of June. 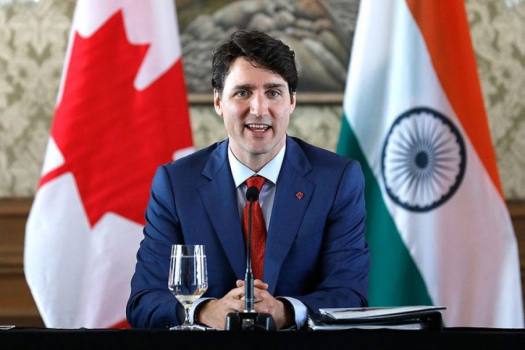 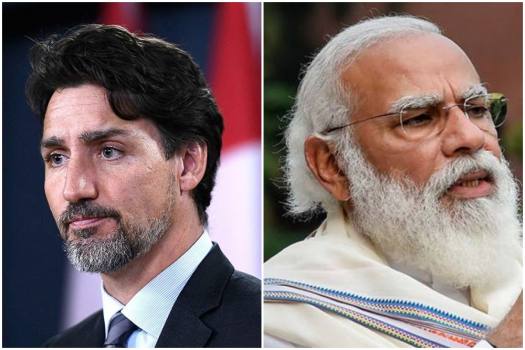 India said that Canada had asked New Delhi for vaccines, however, there was no reference to this request in the Canadian take of the conversation. 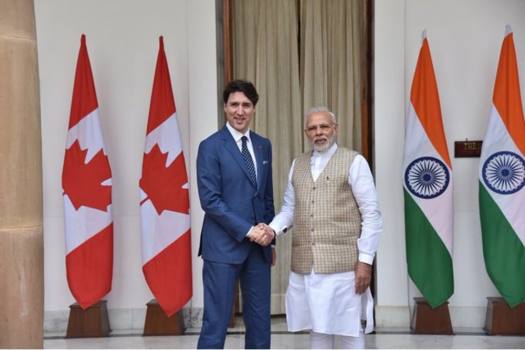 'Will Do Our Best To Provide Covid Vaccines Sought By Canada': PM Modi

PM Modi has assured his Canadian counterpart Justin Trudeau that India would do its best to support Canada's vaccination efforts, just as it had done for many other countries already. 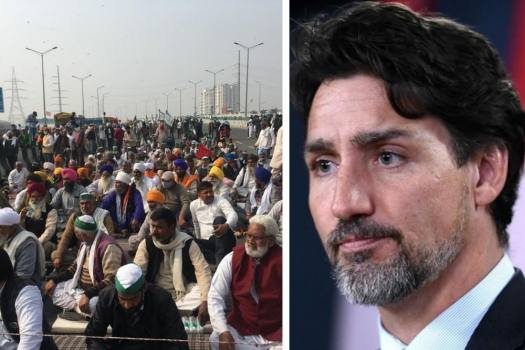 Canada is trying to appease a section of the Liberal party's voter base and radicalising the Canadian youth, a statement by the group says. 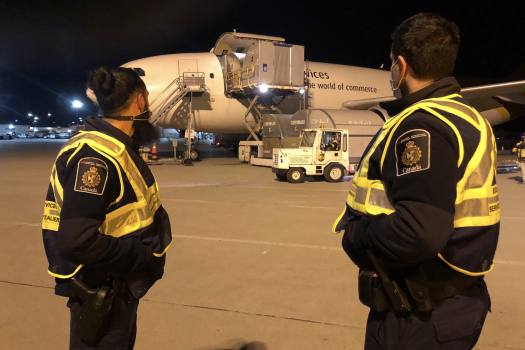 Canada's health regulator approved the vaccine made by US drugmaker Pfizer and Germany's BioNTech last Wednesday. 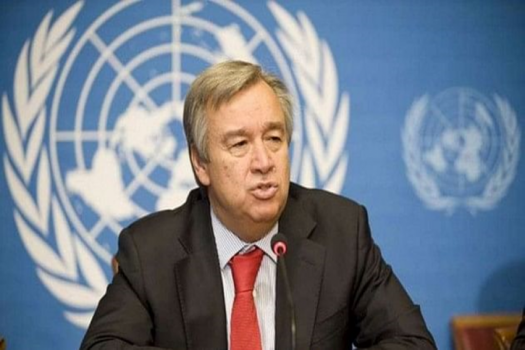