Multiple sources in ISRO said on Thursday SSLV-D1 is targeted to be launched towards the end of March or early April. 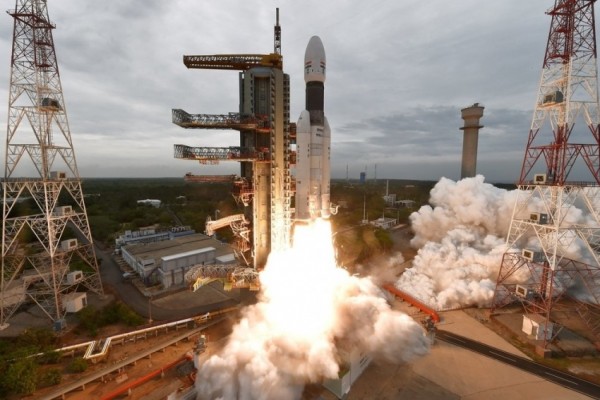 Chandrayaan-3 is critical for ISRO as it will demonstrate India's capabilities to make landing for further interplanetary missions.

'Our Own Orbiter Had Located It': ISRO Chief After NASA Finds Vikram Lander

NASA said it had found Vikram Lander based on a tip-off by an Indian engineer.

'The ISRO chief deserves to be criticised and ridiculed at least, reviewed and penalised ideally, for consulting an astrologer/ priest in the affairs of ISRO's launch.'