The union government had notified an increase in GST on natural fibre products from 5 per cent to 12 per cent, including apparels in the lower tax bracket with effect from January 1, 2022. 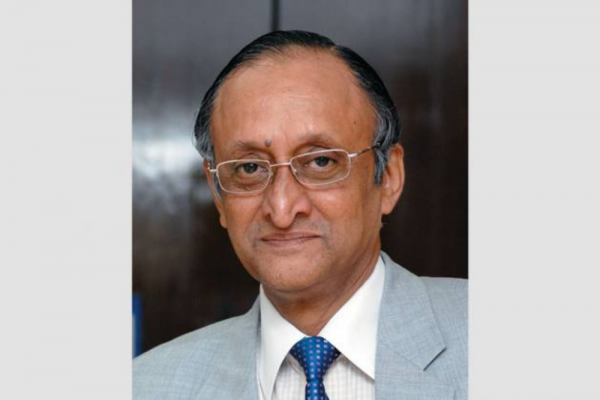 Mitra, 73, who has been the state minister for finance from the time the TMC first came to power in 2011, is reportedly retiring from active politics due to ill-health.

Irrational incidents of violence and counter-violence have reduced Bengal to a banana republic.

Instead of dreaming about getting the Railways back, why doesn't Mamata get Bengal back on track?

The latest Dada Saheb Phalke awardee is fighting terminal cancer but instead of lamenting the time-limit that has suddenly been imposed on his life, he has decided to live every moment of it