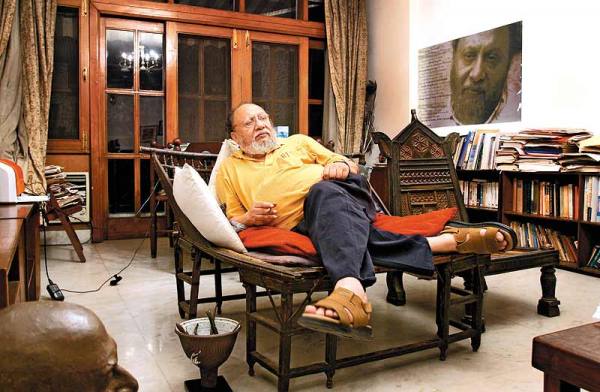 'Governments Will Break This Country'

We forget that during the independence struggle, freedom fighters could speak publicly.

1. That Penguin Random House contest the suit against The Hindus and 2. That the sections of the Indian Penal Code under which the suit was brought (IPC 153A, 295A) be revised

The Riddles Of Ashis Nandy

Ashis Nandy’s Predicament And Ours

Along with a profound sense of disappointment and anger at Ashis Nandy's statements is anger at the knee jerk reactions that have followed this episode, calling for Nandy’s prosecution and imprisonment

From The Ludic To The Ludicrous

To enter into Nandy’s works is to encounter a mind that is not only deeply thoughtful but also forever engaged with the suppleness and play of ideas.

Prominent Citizens appeal to 'the Congress leadership': 'Despite Mufti Sahib's readiness to step down as CM, in accordance with the power-sharing agreement made in 2002, India's national interest would be best served by his continuance in office'