Thank You Note To Basu Chatterjee For Rajnigandha, A Woman's Love Story

Mainstream Bollywood cinema has been notoriously patriarchal. But Rajnigandha broke this mould as Chatterjee created a love story around a woman and her dilemma as the central theme. 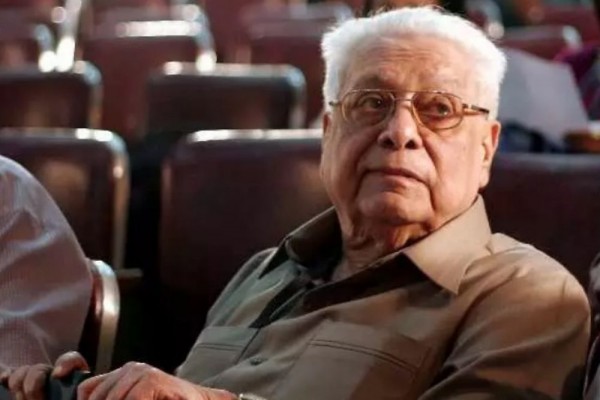 The USP of Basu Chatterjee's films was the fact he chose his protagonists from the middle class who were all rooted in real life. Chatterjee’s films bore an unmistakable imprint of his typical style of film-making, something which went on to inspire generations of film-makers in the years to come.

Basu Chatterjee was known for his middle-of-the-road cinema and films such as Chhoti Si Baat and Rajnigandha.