TDP president Chandrababu Naidu needs some lessons on what to tell mediapersons when asked about his stand on Telangana.

After Chiranjeevi's son, it is his nephew's turn at getting involved in an ugly brawl, while the Congress manages to retain majority in the Assembly thanks to disqualifications...

After Ashwani Kumar and Pawan Kumar Bansal got the boot, the chorus for the resignations of tainted ministers in the Kiran Kumar cabinet is growing 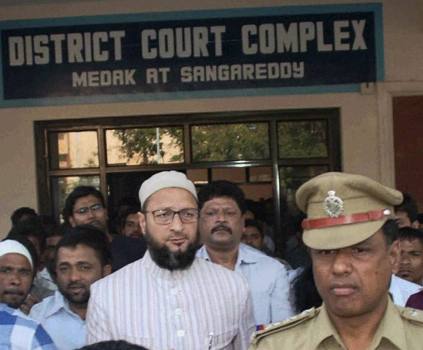 Chiranjeevi, decided to bare his heart on his 57th birthday about his chief ministerial ambitions: "Such demands show people's affection for me."

By-elections to 18 Assembly and one Lok Sabha seat in AP spread over 12 districts are being seen as a run-up to the 2014 general elections. "If the Congress government lasts that long," say the YSR Congress leaders.

Vayalar Ravi was all praise for Chiranjeevi and named him as a "top leader of the Congress party, not just at the state but also at the national level"...

While Chandrababu Naidu has for long courted Mulayam Singh Yadav for his Third Front, the Jagan camp is keen to state that Akhilesh and Jagan are “good friends” and chat with each other in Parliament...