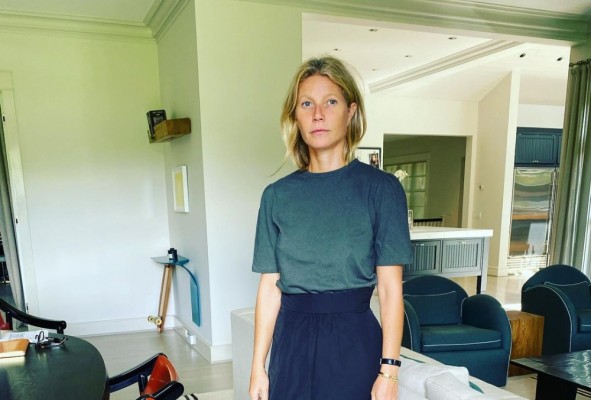 This isn’t the first time the actress has opened up about pregnancy difficulties. Back in 2013, Gwyneth had revealed that she suffered a miscarriage during her third pregnancy. 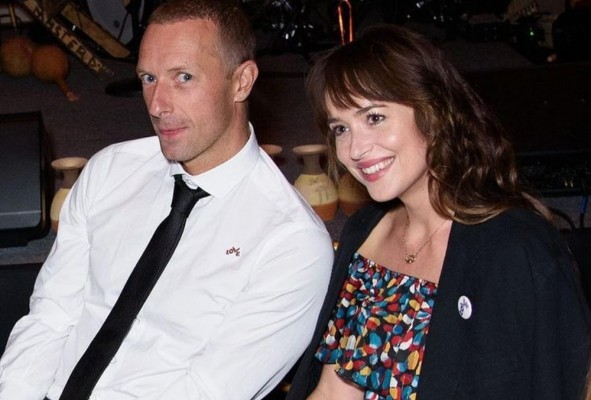 The Coldplay frontman expressed his love for the '50 Shades Of Grey' actress during his recent concert in London.